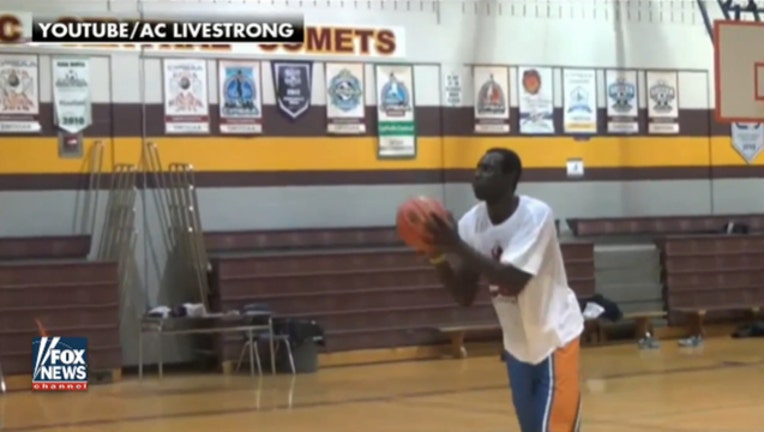 A budding high school basketball star is actually a 29-year-old refugee from South Sudan, according to Canadian authorities.

On Thursday, Canadian border services suggested that Jonathan Nicola misrepresented material facts on his application for a study permit to Canada, submitting an application with a date of birth of Nov. 25, 1998 - which would make him 17.

He was even living with head coach Pete Cusumano through a program called Canada Homestay, which finds homes for foreign students. At Nicola’s first hearing with the immigration and refugee board on Wednesday, it was decided he was a flight risk and should remain in custody. Another hearing is scheduled for early next week.