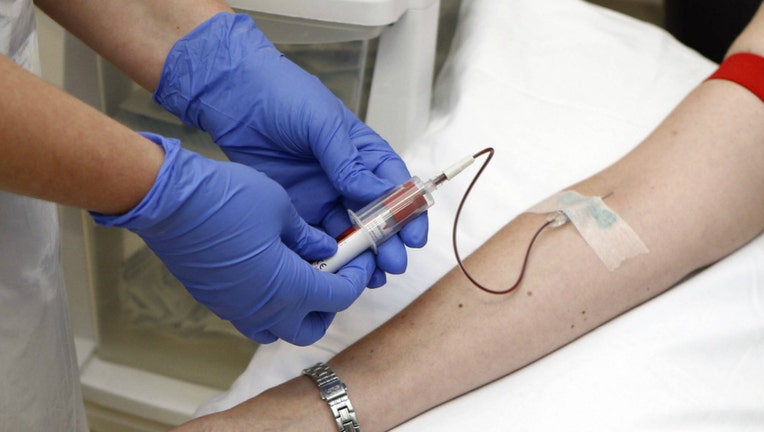 The University of Illinois study found that participants who lived near the Medline Industries plant in Waukegan had higher levels of the cancer-causing chemical ethylene oxide in their blood than those who lived farther away, The Chicago Tribune reported.

“Facilities emitting dangerous chemicals like ethylene oxide should not be located near homes, schools, businesses, parks or other areas frequently used by the public,” said Susan Buchanan, UIC researcher who oversaw the testing.

Ethylene oxide, also known as EtO, can cause DNA to mutate and trigger breast cancer, leukemia and lymphomas, according to the U.S. Environmental Protection Agency.

A Medline spokesman said no conclusions can be drawn from the limited sampling “since the raw data, methodology or official summary from the UIC researchers has not been released."

Though the company has limited ethylene oxide emissions to 150 pounds annually, down from 3,058 pounds it reported in 2014, complying with a new state permit to reduce its emissions, community activists say the continuous exposure only increases their cumulative risk of developing cancer.

They are pushing Gov. J.B. Pritzker to crack down on Medline with the same legal authority he did with another sterilization facility that closed permanently in September.

Tea Tanaka, co-founder of the group Stop EtO and who lives 4 miles from Medline, was among the volunteers in the UIC study. The concentration of ethylene oxide in her blood was among the highest of the study participants.

“If this (UIC) study doesn't do it, I'm not sure how else to convey to legislators and Gov. Pritzker that their inaction is harming us for corporate profits,” Tenaka said.