HIGHLAND PARK, Ill. - Shots rang out Monday afternoon in Highland Park in what police are calling a "driving dispute."

Around 2:13 p.m., Highland Park police officers responded to the area of Skokie Valley Road (U.S. Route 41) and Central Avenue for a report of shots fired from a vehicle.

According to authorities, the person who called police was driving in their vehicle southbound on Skokie Valley Road when the suspect pulled out a black handgun and fired two shots in the direction of the victim.

One bullet struck the victim's vehicle but nobody was injured, police said.

Police searched area, but were unable to locate the suspect.

The suspect was described as a Black man, mid to late 20s, wearing a dark banada head covering, police said. The vehicle he was driving was a silver or white 4-door sedan with dark tinted windows and damage to the driver's side rear door. 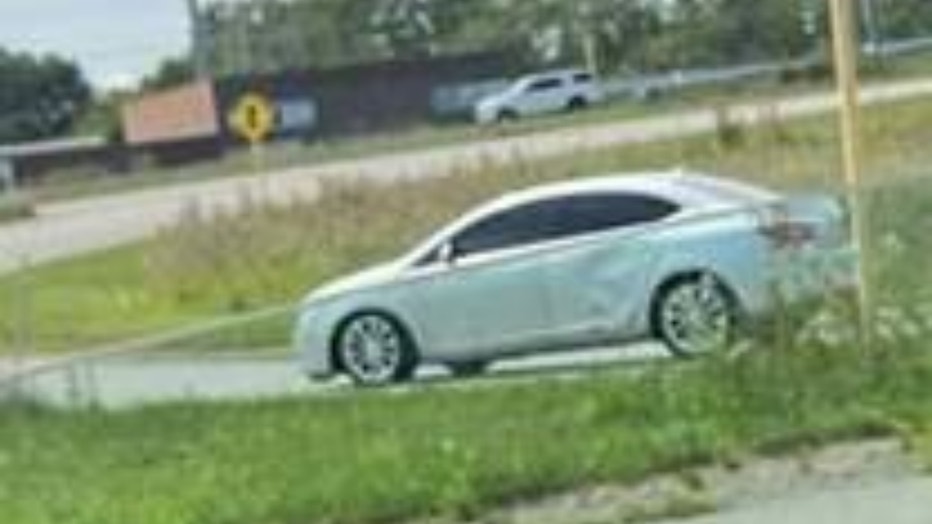 Police say this appears to be an isolated incident.

Anyone with information is asked to contact Highland Park police at 847-926-1119, or email Sergeant Sean Curran at scurran@cityhpil.com.