CHICAGO - A Hillside man has been charged with murder after police said he deliberately drove his car onto a West Loop sidewalk and fatally struck a pedestrian Sunday.

Joseph Verdone, 25, was arrested Tuesday at his home in the 0-100 block of North Lind Avenue in west suburban Hillside, according to Chicago police.

A 22-year-old man was walking on the sidewalk on North Ogden Avenue near Washington Street around 5:15 a.m. on Sept. 4 when he was hit by a dark-colored sedan, police said.

The unidentified man was pronounced dead at the scene, according to officials. 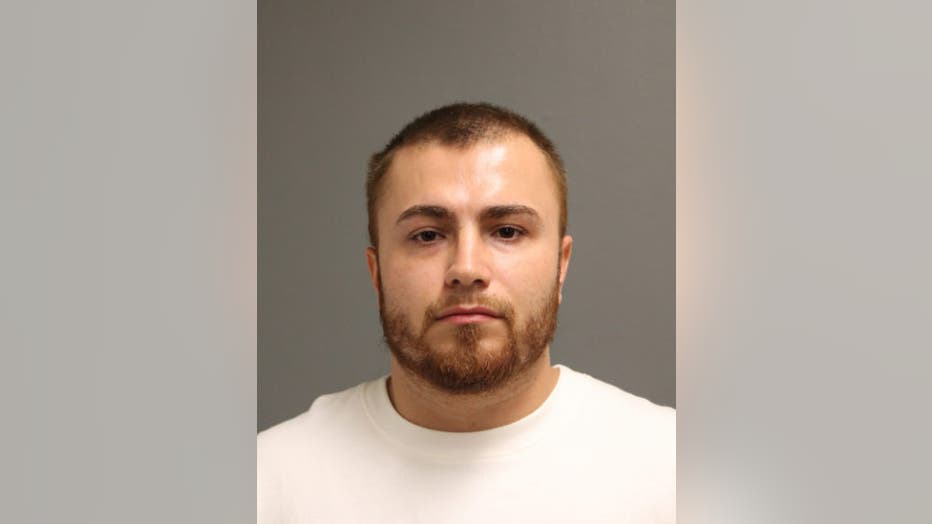 Verdone has been charged with first degree murder and is due in bond court on Friday.

No other information was immediately available.