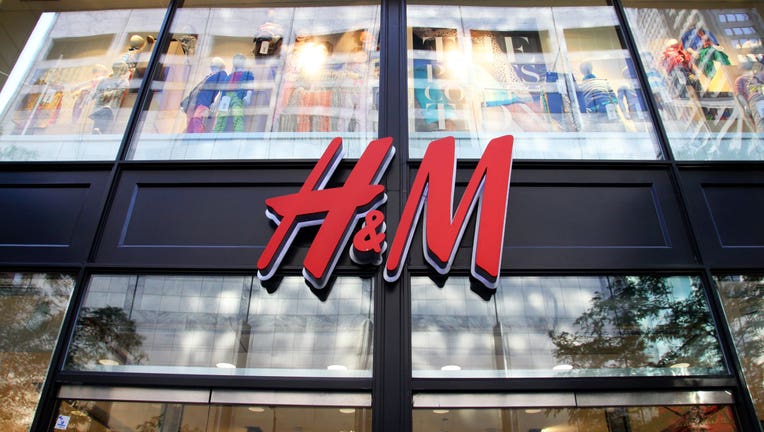 FOX NEWS - H&M has decided to test out a clothing rental service as the fashion industry faces environmental concerns over its contribution to waste and pollution.

The move by the Swedish fashion giant follows brands Banana Republic and Urban Outfitters, which both launched similar services earlier this year to tap into a market that reached $1 billion in 2018, according to Bloomberg.

H&M’s clothing rental service, which is so far only available at its flagship store in Stockholm, is limited to a collection of 50 garments offered to members of its loyalty program.

The retail company will assess the trial in three months before deciding to expand any further. The store will also provide repair services, a coffee shop and a beauty bar.

“We have a huge belief in rental, but we still want to test and learn quite a lot and do tweaks and changes,” H&M Head of Business Development Daniel Claesson said in a presentation at the flagship.

The clothing industry has faced mounting criticisms after a United Nations report indicated that it was responsible for as much as 10 percent of global greenhouse gas emissions and consumes more energy than aviation and shipping combined. In fact, the fashion industry is the second most polluting industry in the world.

H&M plans on getting its greenhouse gas emissions to go negative by 2040.