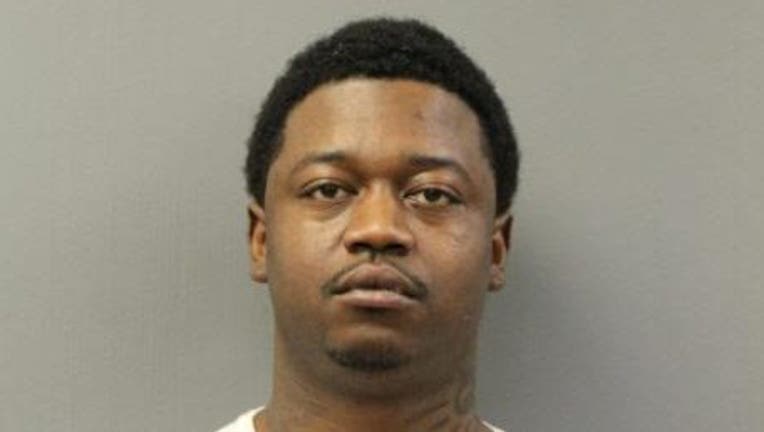 CHICAGO - A 28-year-old man has been charged with a fatal shooting in February in Austin on the West Side.

Calvin Jones, of Homan Square, has been charged with a felony count of first-degree murder, Chicago police said.

Officers found the 37-year-old laying on the ground about 12:20 a.m. Feb. 14 in the 5900 block of West Bloomingdale Avenue, with a gunshot wound to the chest, police said.

He was brought to Loyola Hospital and pronounced dead at 1:37 a.m., according to police.

The Cook County medical examiner’s office identified him as Pierre Romell Anderson. He lived in Austin.

Jones was taken into custody about 1:30 p.m. Tuesday in the 900 block of North Monticello Avenue, after he was identified as a person allegedly connected to the shooting, police said.