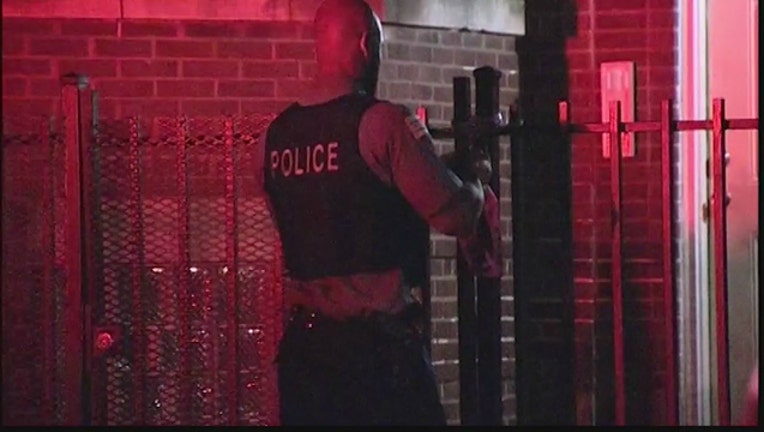 CHICAGO (Sun-Times Media Wire) - A home invader was fatally shot with his own gun Sunday morning in the Hollywood Park neighborhood on the Northwest Side, police said.

At 10:34 a.m., 35-year-old Jason Brock was shot multiple times during a struggle with two other people inside a home in the 5700 block of North Spaulding, according to Chicago police and the Cook County medical examiner’s office. Brock, who lived in Maywood, was pronounced dead at the scene.

An autopsy found Brock died of multiple gunshot wounds and blunt force injuries from an assault, the medical examiner’s office said. His death was ruled a homicide.

A 43-year-old man who was involved in the struggle was taken to Swedish Covenant Hospital with injuries that weren’t thought to be life-threatening, police said.