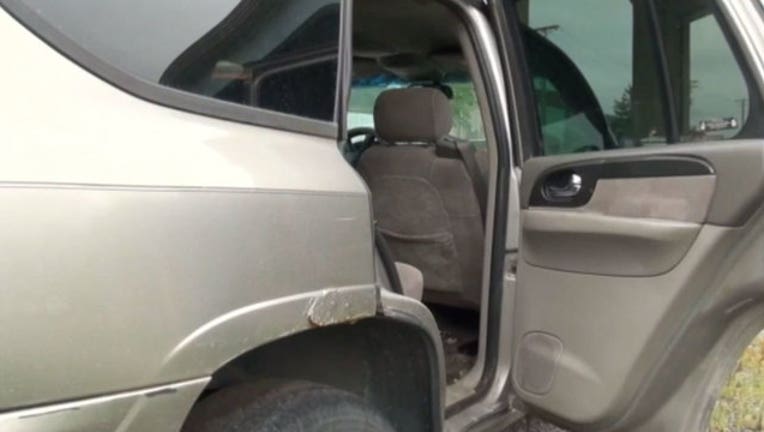 Police in Wheeling, West Virginia are looking for a homeless man who's been pooping inside people's vehicles.

Officers say the man makes himself comfortable inside unlocked cars for the night to go to sleep.  But in the morning, he leaves a surprise behind for the owner by relieving himself inside of it before he leaves.

It's happened mostly to vehicles left at businesses overnight to have work done on them.

It happened to Carmen Lemley.

Police are advising residents to lock their vehicles, regardless of where it is parked.  They also ask people to report any similar incidents to police.

"It's just a shame, with all of the organizations we have that say they help people of this kind, that this guy's still walking around doing this," Truck renting center Larry Lemley says.