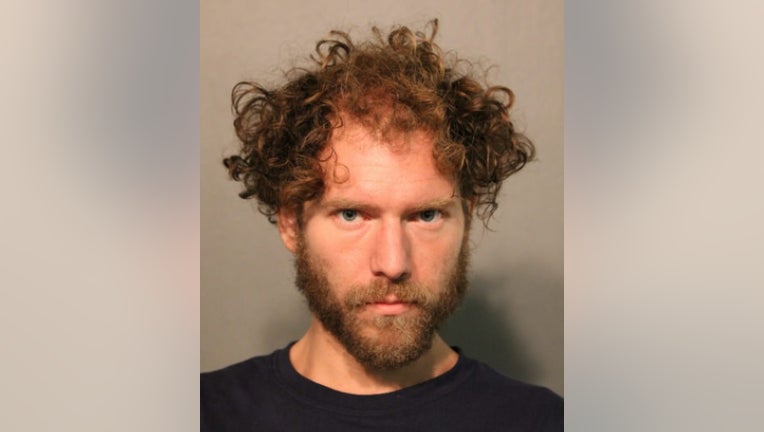 CHICAGO - A suburban man has been charged with carjacking a person in Near South Side Tuesday.

At about 10:30 a.m. Tuesday, Nixon allegedly carjacked a male victim in the 2500 block of South State Street.

He was arrested a few hours later, placed into custody, extradited and charged accordingly, police said.