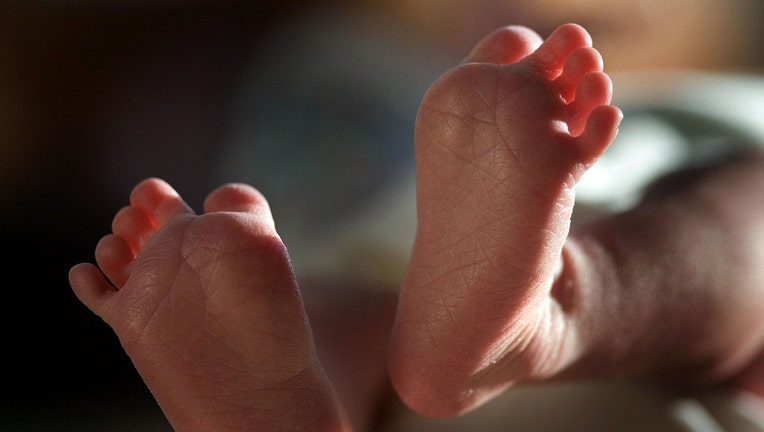 CICERO, Ill. - A baby girl “only a few hours old” was dropped off at a fire station in west suburban Cicero Friday, according to officials.

A couple showed up with the infant at Engine One, 16th Street and Central Avenue, and handed the baby to a firefighter saying, “Now this belongs to you”, according to Cicero town spokesman Ray Hanania.

The firefighter took the baby and called paramedics and police who determined the baby was in good health, Hanania said. She was taken to McNeal Hospital for further evaluation.

Hanania said authorities were confident the baby belonged to the couple and was not stolen or kidnapped.

The baby will be turned over to county officials, Hanania said.

In Illinois, parents who can’t care for a newborn may anonymously surrender a baby up to 30 days old at hospitals, emergency medical care facilities, police and fire stations.