CYPRESS, Texas - A Houston-area school district is investigating a series of photos that appear to show several of its high school students giving Nazi salutes.

“Most people may think it was just kids just joking around,” an anonymous student told KPRC-TV in an email. “But in the current political climate and the fact these kids are seniors in high school, it's beyond unacceptable.”

The school principal later sent out a letter to parents saying the school is conducting an investigation into the incident and that the students implicated would be punished accordingly.

“Several of our students made the poor choice of displaying inappropriate gestures during this time. Unfortunately, many of these images have been shared on social media,” the letter said. “This is extremely disappointing as this is not an accurate representation of our student body.” 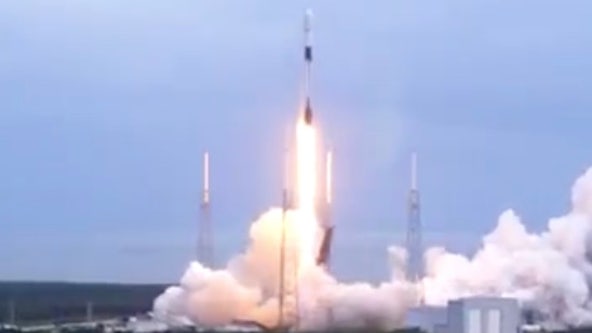