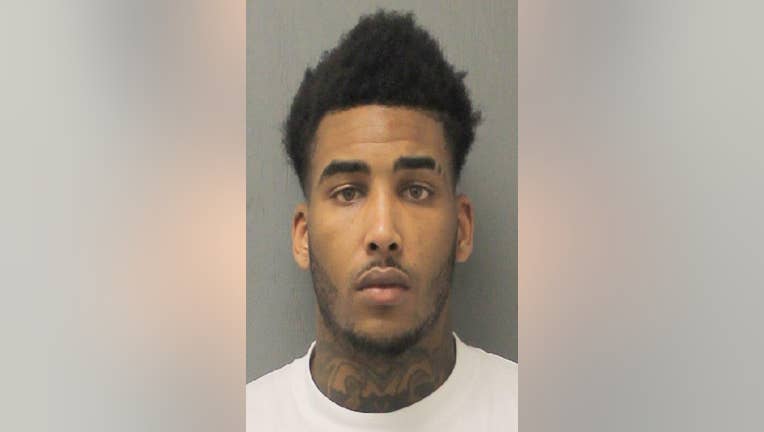 Aryion Jackson, 21, charged with Sexual Assault of Child and Aggravated Promotion of Prostitution, among other felonies.

HOUSTON - An aspiring Houston rapper has been charged with several felony offenses including sex trafficking and child sexual assault.

Police say they believe Jackson had several women prostituting for him.

According to court documents, they would work on Bissonnet in Houston, and they would perform sex acts for $100 to $300 each.

One teen says Jackson forced her to make $1,000 a day, and if she didn't she would be physically assaulted and forced to prostitute herself until she made her quota.

Jackson's victims are reportedly as young as 14 years old.

He is currently being held in the Jefferson County Jail.