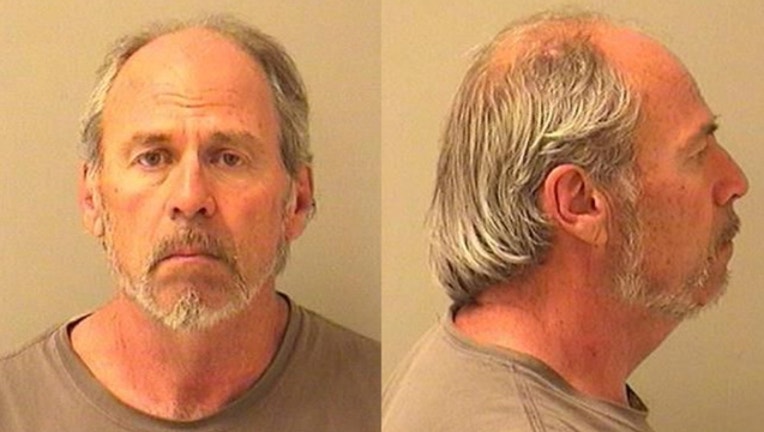 Jeffrey L. Gwin, 57, is charged with 10 counts of possession of child pornography, according to a statement from the Illinois attorney general's office.

"Child pornography is an abhorrent crime that exploits innocent children and their families each time an image is downloaded or shared," Attorney General Kwame Raoul said in the statement. "I am committed to partnering with local law enforcement agencies, through the Internet Crimes Against Children Task Force, to identify and protect the public from these offenders."

Gwin was arrested at his Huntley home on June 25 after investigators executed a search warrant and found illicit images, prosecutors said. All 10 counts against him are felonies because of a prior conviction for aggravated criminal sexual abuse.

He remains held at the Kane County Adult Justice Center on $100,000 bail, according to the attorney general's office and the Kane County sheriff's office. His next court date is scheduled for July 10.