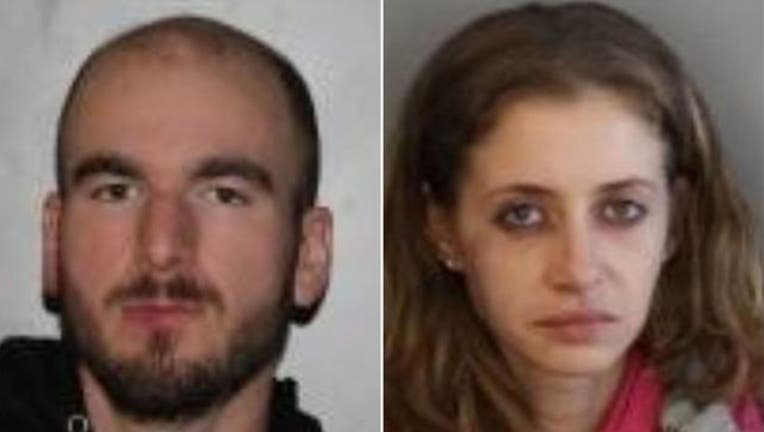 (FoxNews.com) - A New York husband and wife pleaded guilty Friday to sexually abusing a 17-month-old girl they baby-sat and made videos of, in what a judge described as "barbaric acts."

Justin and Jessica Crandall pleaded guilty to federal charges tied to the sexual exploitation of the toddler.

The U.S. Attorney's Office said the Crandalls provided day care to the girl starting around Thanksgiving 2016 until Feb. 11, 2017 at their home in Sidney, the Press & Sun-Bulletin reported.

Authorities were alerted in February after someone reported receiving an image depicting a female toddler engaged in a sex act which Justin Crandall had sent, according to court documents.

The child's mother told investigators at the time she noticed some changes in her child's behavior, along with unexplained injuries.

The abuse of the 17-month old victim was connected to Crandall's meth addiction, The Press & Sun-Bulletin reported.

Jessica Crandall, 27. admitted she and her husband engaged in "repeated sexual activities" involving the child. according to court documents.

At a detention hearing in April, U.S. Magistrate Judge David Peebles described the crimes as "barbaric acts," the newspaper reported.

Both Crandalls face a minimum penalty of 15 years in prison, and will be sentenced Feb. 23 in federal court in Binghamton.