Indiana State Police identified a now-deceased man on Tuesday as the suspect who raped and killed three women in Indiana and Kentucky in the late 1980s as they were working night shifts as motel clerks.

INDIANAPOLIS - Indiana State Police identified a now-deceased man on Tuesday as the suspect who raped and killed three women in Indiana and Kentucky in the late 1980s as they were working night shifts as motel clerks.

Sgt. Glen Fifield of Indiana State Police said a laboratory analysis of crime scene samples positively identified Harry Edward Greenwell, who died in January 2013, as "the I-65 killer" — so-named because the attacks occurred at motels near Interstate 65.

"Greenwell had an extensive criminal history and had been in and out of prison several times, even escaping from jail on two separate occasions," Fifield said. "He was known to travel frequently in the Midwest."

Greenwell was born in Kentucky and died in Iowa, and his obituary listed cancer as his cause of death. 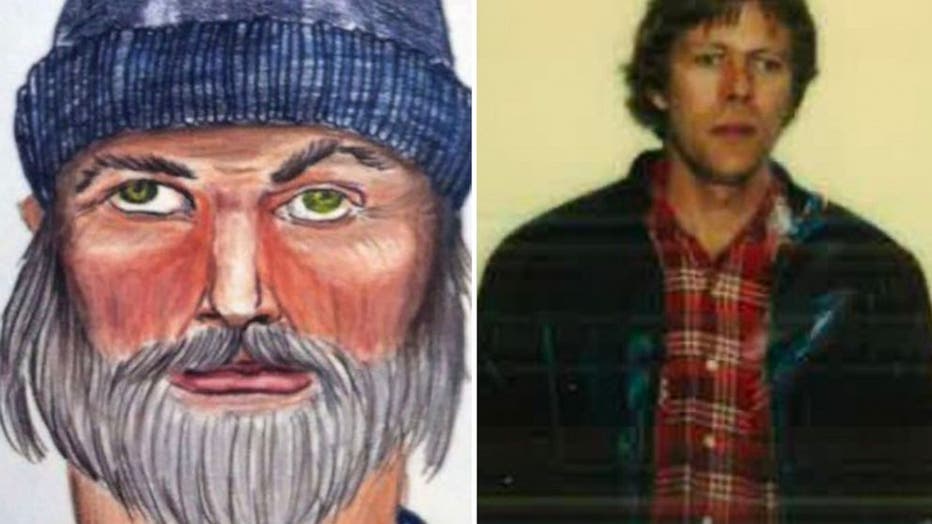 Fifield said evidence linked Greenwell to the Feb. 21, 1987, killing of Vicki Heath, who was working a night shift at the Super Eight Hotel, in Elizabethtown, Kentucky, and the March 3, 1989, killings of Mary "Peggy" Gill and Jeanne Gilbert. 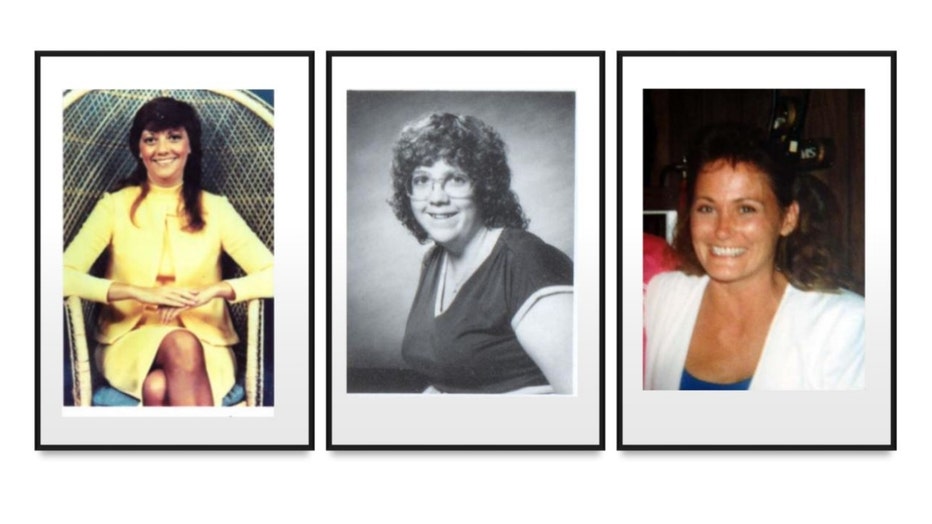 Fifield said Greenwell was also linked by investigators to a Jan. 2, 1990, attack on a woman who was a clerk at a Days Inn in Columbus, Indiana, and who was "attacked in a similar manner as the previous three victims."

"This victim was able to escape her attacker and survive. She was later able to give an excellent physical description of the suspect and details of the crime," he said. "She is the only known victim to have survived the vicious, brutal attacks of this killer." 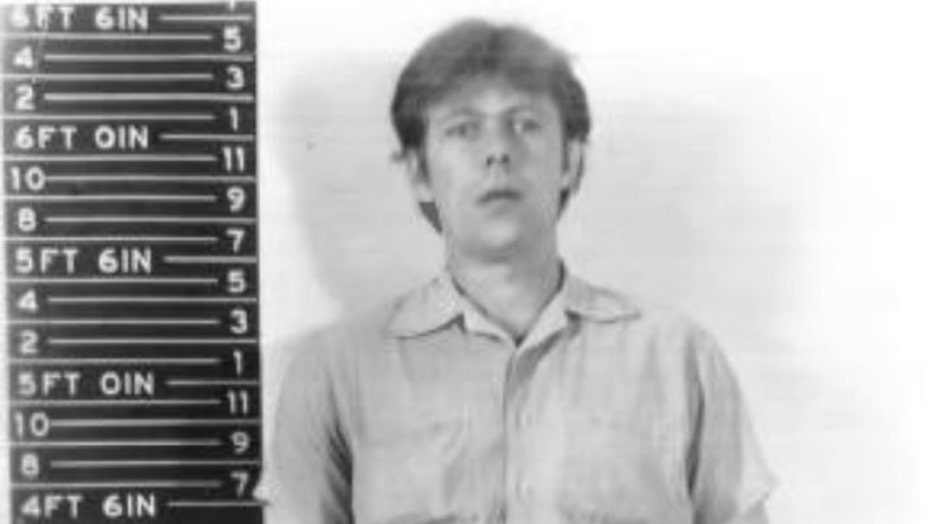 He said that one of the primary factors linking the four crimes scene were their proximity to Interstate 65, which runs from Gary, Indiana, to Mobile, Alabama.