Country music star and longtime marijuana advocate Willie Nelson postponed part of his tour in August due to breathing problems.

SAN ANTONIO - Country music icon Willie Nelson announced he is hanging up the joint due to ongoing health issues.

Nelson, a longtime supporter of marijuana legalization who even launched his own line of products, revealed the news to KSAT-TV last week while performing in San Antonio.

“I have abused my lungs quite a bit in the past, so breathing is a little more difficult these days and I have to be careful,” Nelson, 86, told the station. 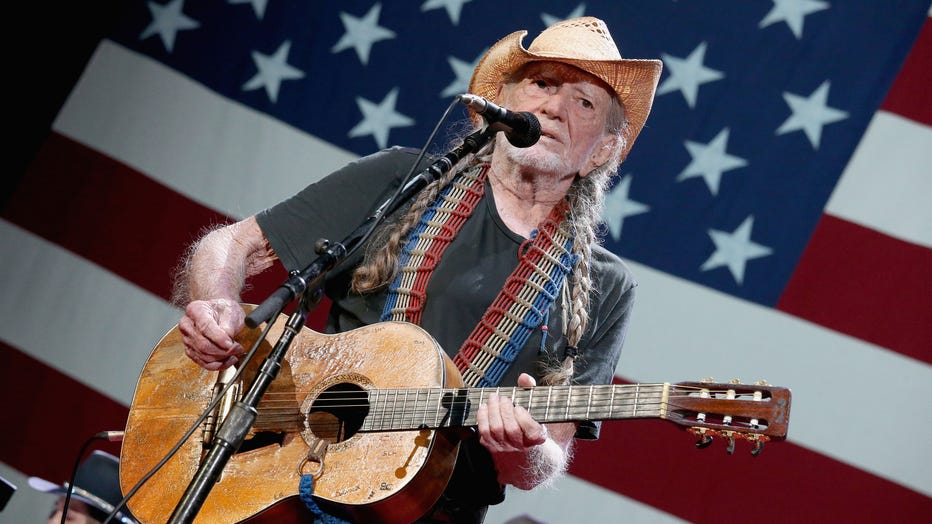 Nelson postponed part of his tour in August due to breathing problems and resumed in September.

“I started smoking cedar bark, went from that to cigarettes to whatever,” Nelson said. “And that almost killed me.”

As a result, he made a decision.

The country music star also told KSAT that despite his recent breathing-related issues, he has no plans to stop touring. He said performing is the key to his happiness and good health, and the tour bus is his “home.”