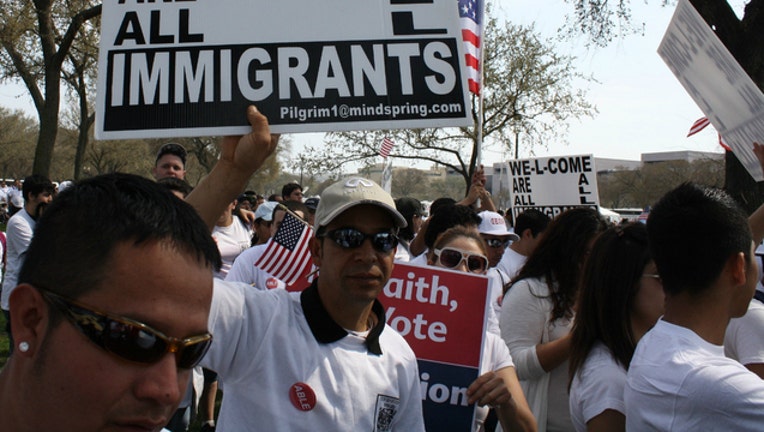 FOX NEWS - U.S. Immigration and Customs Enforcement (ICE) is planning to build a separate facility for transgender illegal immigrants at a new detention center set to open in Alvarado, Texas.

"The facility is expected to house about 700 detainees, including a separate 36-bed unit for transgender individuals," ICE spokesman told Fusion.

According to ICE, each detainee will have an individualized detention plan, including clothing options, hygiene practices, medical care and housing assignments.

Immigrant rights advocates claims that LGBT detainees, especially transgender women, are more vulnerable to physical and sexual assaults while in custody. ICE officials estimate that there are approximately 65 transgender women in their custody on any given night, according to Fusion.