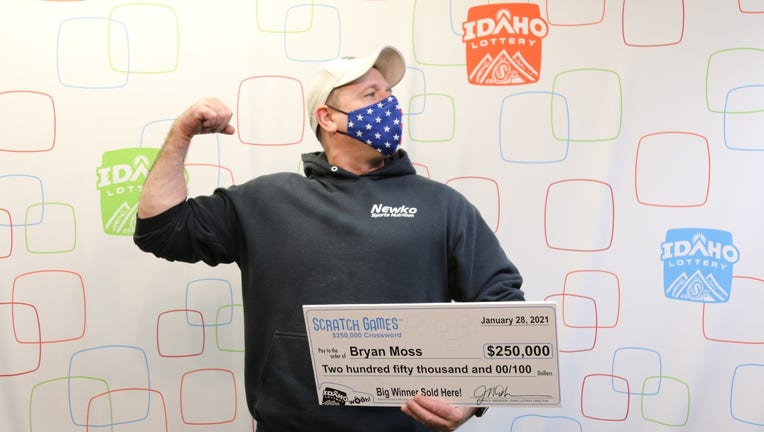 Bryan Moss, from Idaho, has won the lottery six times. He says he plays to help local schools. (Idaho Lottery)

Some call it luck, he calls it intuition, Moss told Fox News.

For three years Moss has won his fair share of lottery prizes, almost too many to count, he said.

His latest win, in which he nabbed $250,000 from an Idaho Lottery Scratch Game Crossword at an ExtraMile convenience store in Meridian last Thursday, was by far his largest yet.

He plans to save the money for his daughter's college education. The young 7-year-old is "everything" to him. 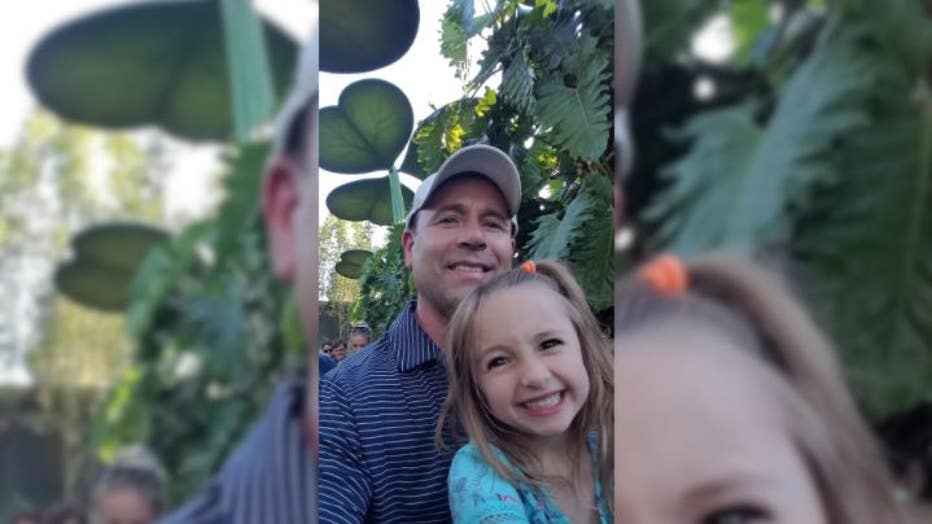 Bryan Moss and his 7-year-old daughter.

When he started roughly three years ago, Moss had no idea that he would even have a knack for the lottery at all. He started playing for one reason: "to ensure my daughter's future," he said.

Ever since he has gone into various stores within Meridian to play, and seven out of ten times he says he's been successful.

Moss said simply walks up to the counter and looks for what game "feels right" to him, not necessarily the ticket he wants. For some games, such as Powerball, he may even visualize what numbers feel right to him.

However, it's a method that works for Moss and Moss alone. He said his friends would repeatedly ask him to play for them, but they rarely win.

"They don't want to play with me anymore ... even my sister quit asking," he said, adding that he even gets requests from complete strangers on Facebook.

And while Moss has made headlines for his big wins, he doesn't necessarily want any attention nor does he want to be "put on a pedestal" for it.

In fact, Moss said he is just lucky to be alive. About 11 years ago, he suffered a brain aneurysm after colliding with a deer on a four-wheeler.

"There's no explanation. I shouldn't be here," he said.

Ever since his accident, Moss learned to "stay positive." That's the very message he hopes to relay to the world after gaining so much attention. 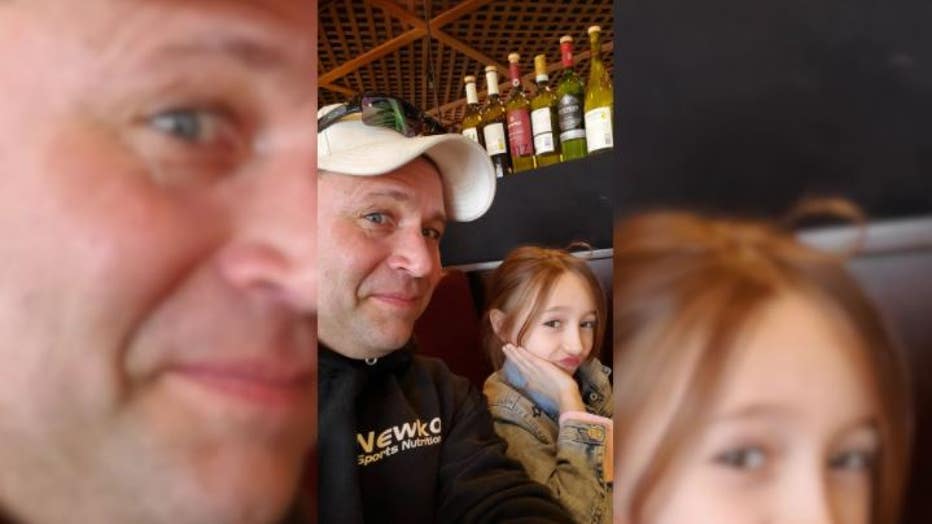 Bryan Moss and his 7-year-old daughter.

What helps Moss stay positive is his daughter and his sports nutrition store, Newko Sport and Nutrition, where he finds great pleasure in helping his customers.

With each purchase of a lottery ticket, Moss keeps in mind that he is contributing to Idaho's public school system.

He told the Idaho Lottery that it's one of the reasons why he keeps playing.

More than 62% of the Idaho lottery dividend funds are given to the public schools, according to the lottery's website. Another 37.5% is then given to the Permanent Building Fund for state-operated facilities such as colleges and universities.

"People need to give back, especially these days," Moss told Fox News.