The estimated $700 million Powerball jackpot is the 10th largest in U.S. lottery history.

“I had to go with my gut and my gut said to just close my eyes and pick,” the North Carolina woman said.

A Florida man looking for luck found it last week when a cut in line resulted in a winning million-dollar lottery ticket.

A Texas woman stole a $1 million winning scratch-off lottery ticket from her cousin in New York and claimed more than $500,000 in a lump-sum payment.

Tuesday's Mega Millons drawing once again did not match any tickets sold. Here's when the next drawing is and how much you could win. 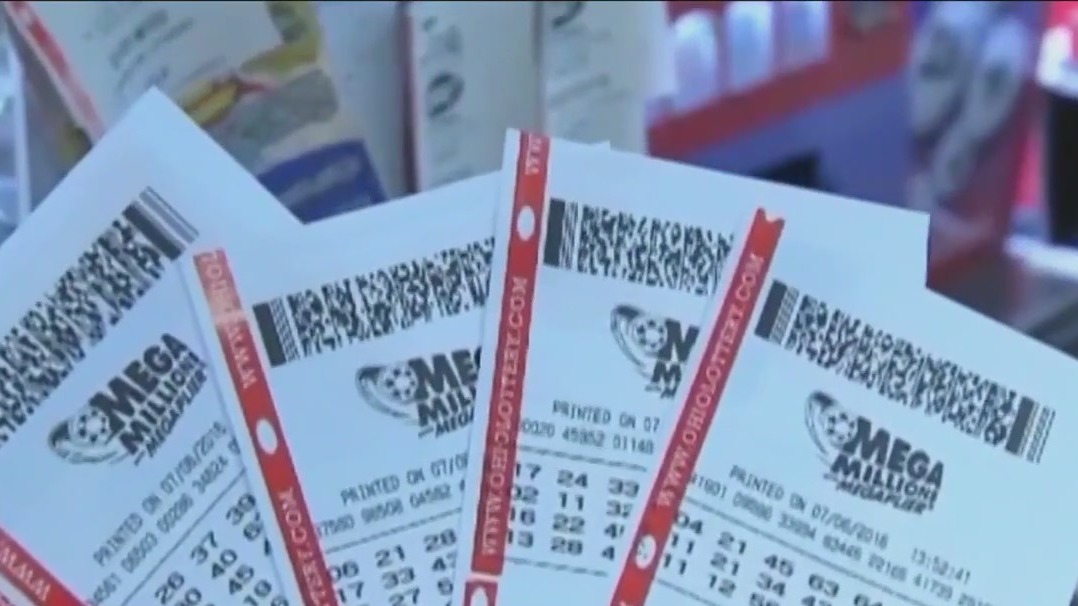 It is the kind of money that dreams are made of!

The winning numbers for the Mega Millions drawing for Jan. 6, with an estimated $940 million jackpot, have been selected.

Customers headed inside the BP station in the South Loop Friday to purchase what they believe will be the winning Mega Millions ticket. 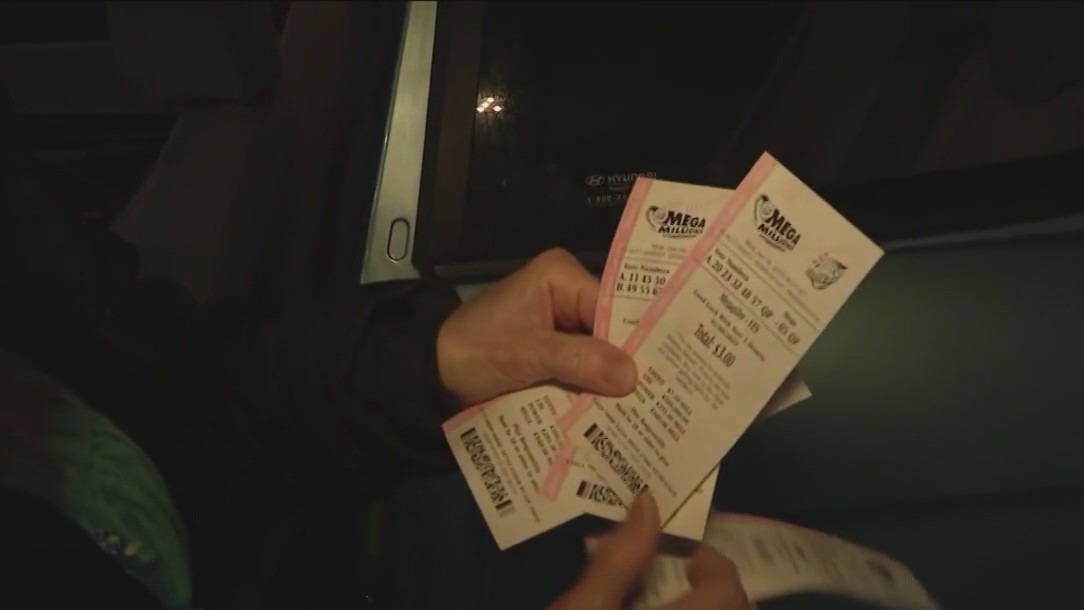 The Mega Millions jackpot was closing in on $1 billion after no ticket matched all six numbers in Tuesday night’s drawing.

The Mega Millions jackpot also comes with an estimated $483.5 million cash option for the next drawing.

The numbers for the enormous first Mega Millions jackpot of 2023 were drawn Tuesday.

If you’re hoping to hit it big by playing the lottery, you may have more luck depending on where you live.

A man was charged after cheating at a baccarat table earlier this month at Rivers Casino in Des Plaines.

It’s the second-largest Mega Millions jackpot for this year. 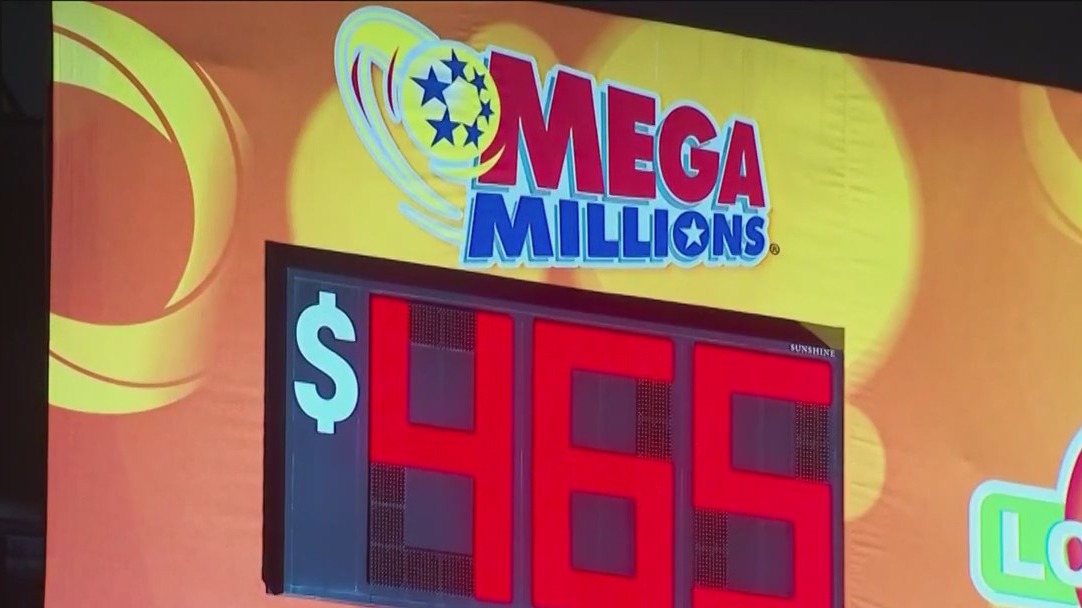 Do you want to become a holiday multi-millionaire? Well, now's your chance.

Do you want to become a holiday multi-millionaire? Well, now's your chance.