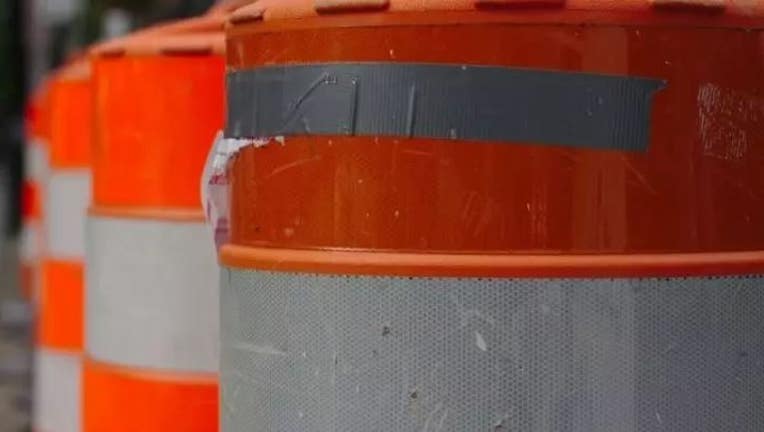 BELLEVILLE, Ill. - A group of current and former employees of the Illinois Department of Transportation are accusing the agency of a history of systemic racism, particularly in its operations in southern Illinois.

Lee Coleman, a former Transportation Department Equal Employment Opportunity officer, told the Belleville News-Democrat that years of documenting, reporting and complaining about racial issues in the agency has not resulted in any action. The 15-year department veteran says the political party of the incumbent governor or legislative majority has made no difference.

The Department of Transportation has a $23.4 billion budget for 2020 and has allocated $2.3 billion for District 8’s five-year plan for highway improvements, Coleman said. The district is the second largest in the state, encompassing 12 southern Illinois counties.

Coleman and others are demanding workplace equity and a policy that helps end racism on the state’s highway projects.

“We’re concerned about fairness when it comes to black people particularly,” said Coleman, who is backed by the Illinois State Black Chamber of Commerce . “We want to make sure that African Americans get a fair chance to reap the benefits of the tax dollars they’ve paid into the Federal Highway Fund with reference to internal, external hiring and subcontracting opportunities.”

Coleman also said he wants an investigation into why African American section heads who have retired from IDOT are not getting the same opportunity others get to work as consultants to the employees hired to replace them.

In a prepared statement, spokesman Paul Wappel said “inequality and discrimination are not and will not be tolerated.”

To promote equity for African Americans, Coleman said the Illinois General Assembly should revive Senate Bill 263, proposed in 2015, which would make it a felony for the Transportation Department administrator to change the scores on a contractor’s annual evaluation. The scores are used to when awarding state contracts. Coleman said he has witnessed a supervisor change scores he assigned to a contractor.

The Black Chamber of Commerce is also calling for an investigation of the low number of African Americans getting into the trade unions after graduating from the Highway Construction Career Training Program, though more than 600 have graduated from the program.