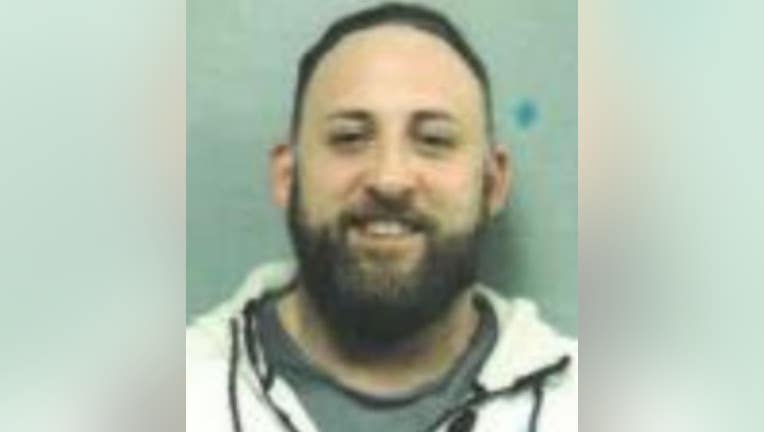 An employee of the Illinois Department of Transportation is accused of writing fake doctor’s notes excusing him from work, according to state police.

Bryan Laughlin, who worked as a supervisor the Oakbrook Maintenance Yard in Villa Park, turned himself into Oakbrook Terrace police on Jan. 29, Illinois State Police said in a statement.

The state police Division of Internal Investigation was tipped off to the alleged fraud in May 2020, state police said.

Laughlin, of Downers Grove, was later released after posting a $10,000 bail.