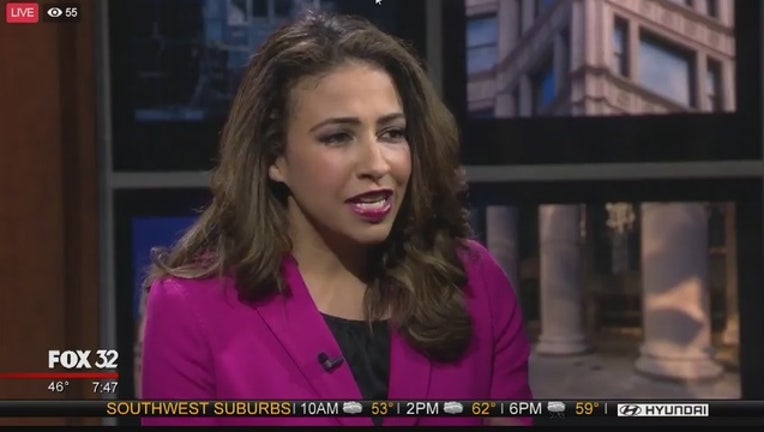 SPRINGFIELD, Ill. (AP) - There was good news in an August letter to The Associated Press: The Illinois attorney general's public access counselor had ruled in favor of the AP's Freedom of Information Act request for records that the Department of Human Services had refused to disclose.

The agency complied this month, handing over the names of teenagers and young adults hired for taxpayer-financed summer jobs a decade and more ago.

But the lengthy wait for a decision by the public records arbiter points to problems that have dogged it since its introduction - workload and backlogs - which both candidates for attorney general in the Nov. 6 election pledge to fix.

The counselor had 2,330 unresolved appeals of FOIA requests denied by government agencies as of Oct. 12, according to records disclosed by the attorney general's office that day. A spokeswoman for Attorney General Lisa Madigan, a Democrat not seeking re-eleection, said that number has been reduced, but declined further comment.

State Sen. Kwame Raoul, a Chicago Democrat who wrote legislation that created the current system in 2010, and Republican Erika Harold, a civil litigator from Urbana, suggest increased staffing, issuing more opinions with the force of law, and tightening the types of exceptions public bodies use to deny disclosure.

The 7 ½-year delay in disclosure of the summer jobs records, a request prompted by a federal investigation into the program under the now-imprisoned Gov. Rod Blagojevich, is an extreme example. But 56 percent of the unresolved appeals on Oct. 12 were at least two years old, according to an AP analysis of the records.

"If public bodies know that there is not likely to be a resolution in a timely manner, then that decreases the incentive to comply," Harold said. "It's why the issue of fighting public corruption resonates. So many people want to see government reformed and operate in a more transparent and accountable manner."

Arising from Blagojevich-era corruption, the PAC referees disputes between taxpayers and public bodies on alleged violations of the Open Meetings Act as well as records requests denied under FOIA . Prior to the PAC, a denied FOIA could only be appealed to the head of the public body - hardly a sympathetic jurist - or through a potentially costly lawsuit.

"It's not operating as we designed it to operate," Raoul said. "To the extent that we're going to have one (PAC), we need to resource it appropriately to deal with the volume of claims."

While often associated with journalists, FOIA is far more widely used. Private citizens - the attorney general will not release names of individuals submitting appeals - filed 82 percent of the 26,400 requests for review. Of the 2,330 outstanding requests for review, 70 percent were filed by everyday taxpayers.

Madigan, a Democrat who assisted with the PAC legislation, is not seeking a fifth term. Spokeswoman Eileen Boyce said Tuesday that the backlog of unresolved appeals is down to about 1,900.

But that doesn't mean the PAC has issued opinions on 400 appeals in recent weeks. PAC staff attorneys periodically contact requesters to gauge their ongoing interest in resolving appeals. Just this month, the AP voluntarily withdrew 10 appeals dating from 2015 because of dwindling relevance.

Raoul said he would review the law's exemptions to disclosure and whether they're employed legitimately.

"The best way to reduce volume is not to have referrals in the first place and release the information that ought to be released," Raoul said. "I can't say exactly what tweaks or what changes in law may be needed, or clarifying language with regard to exemptions, but I will do such an analysis."

Harold noted that the PAC could sharpen its teeth by issuing more binding opinions, or rulings that have the force of law.

"The binding opinions would build up the body of law and provide more clarity on more complicated issues and hopefully provide public bodies with additional guidance," Harold said.

The PAC has only issued 119 binding opinions since 2010, largely because the law requires them to be delivered within 60 days.

The backlog has changed little since The Associated Press first highlighted the problem in early 2015 . At the time, the AP found that the PAC had 2,800 open files. Some 1,200, or about 43 percent of them, had been waiting for resolution for two years or more.