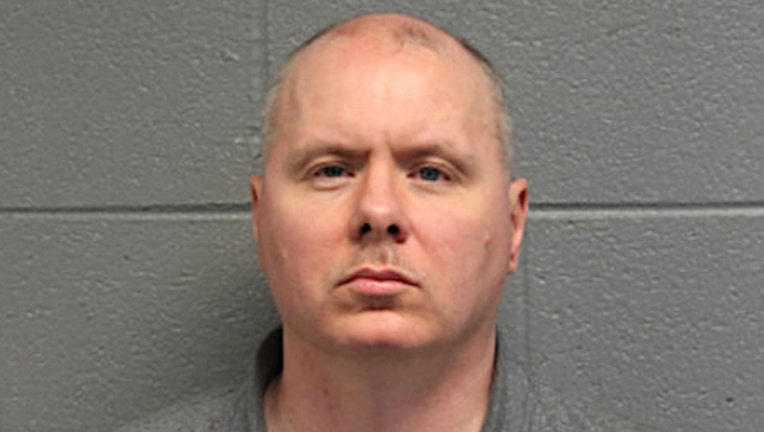 CHICAGO (Sun-Times Media Wire) - An Illinois correctional officer has been charged with forging a lottery ticket worth tens of thousands of dollars.

Darrell Barry, 46, is charged in Cook County with a felony county of fraud and a felony count of violation of Illinois lottery law, Illinois State Police said in a statement.

Barry turned himself into the custody of state police on July 12 at the Chicago Police District 1 headquarters, 1718 S. State St., state police said.

State police were told of the alleged fraud on Dec. 12, and secured charges against Barry on July 17, state police said. The case was handled by the Illinois State Police division of internal investigations.

A spokesperson for the Illinois Dept. of Corrections did not reply to a request for comment Thursday evening.

Judge Mary Marubio on Thursday ordered Barry held on a $25,000 bail, according to county records.

He was scheduled to appear in court again on July 24.