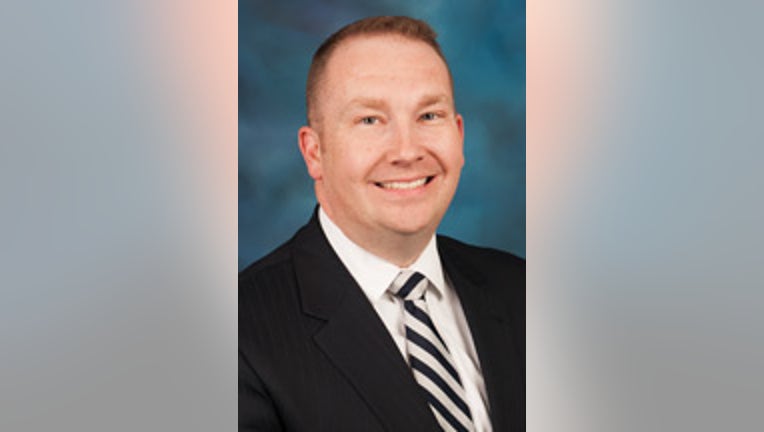 A state senator since 2015, Bennett died from complications of a large brain tumor, according to his wife Stacy Bennett. She said the family is shocked by the unexpected suddenness of her husband’s death.

"Scott will forever be known for being an extraordinary father, husband, and friend. His quick humor and wit could light up any room he entered," Stacy Bennett said in a statement. "He worked tirelessly to find solutions to society’s most pressing issues by finding common ground and compromise."

First responders rushed Bennett from his home to the hospital at about 3 a.m. Thursday. Champaign County Coroner Duane Northrup said he was notified by the Carle Foundation Hospital that Bennett had died at about 1:15 p.m.

Among a raft of provisions, the SAFE-T Act ends bail as a means of securing release from jail while awaiting trial. Critics had feared too many dangerous people would be set free. Senate Democrats made several changes, including adding forcible felonies which qualify a defendant for pretrial detention.

In a statement, Gov. J.B. Pritzker mourned the "loss of a dedicated public servant and devoted father" who "fiercely advocated for the institutions that shaped his life, from his upbringing on a Gibson City farm, all the way to the University of Illinois."

Bennett was an assistant Champaign County state’s attorney when he was appointed in 2015 to replace Michael Frerichs, who had been elected state treasurer. Bennett was elected to a full term in 2016. He won reelection in 2020 and again last month.

Frerichs remembered Bennett for "his big laugh and even bigger heart," his understanding of the value of hard work, and readiness with words of encouragement.

"He was not afraid of the difficult issues and there was no challenge too big for him to tackle," Frerichs said.

Appointing Bennett’s successor falls to a weighted vote of the Democratic Party chairpersons of Champaign and Vermilion counties, which must conduct a public meeting on the matter within 30 days.

Bennett’s term expires in January 2025, so voters will decide on who gets the seat in the 2024 election.