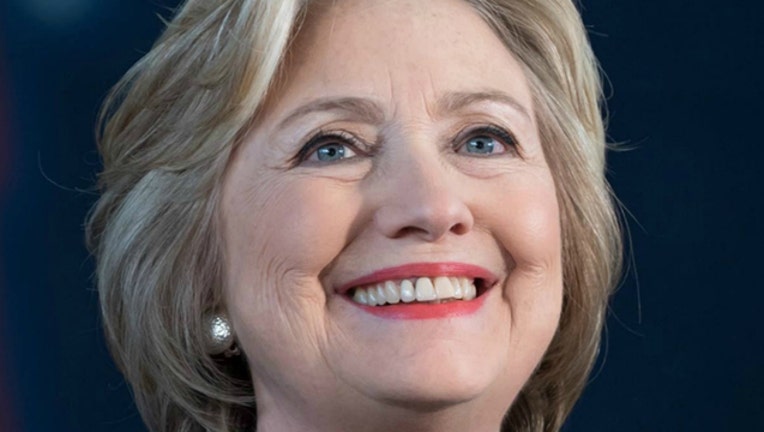 SPRINGFIELD, Ill. (AP) - Illinois members of the Electoral College have cast their ballots for Hillary Clinton for president.

The Democratic nominee won the Prairie State in the Nov. 8 election of President-elect Donald Trump. That bound the state's 20 electors to Clinton when they voted Monday.

Electors across the country met Monday to cast votes. Anti-Trump protests urged the nation's 538 electors to vote for Clinton.

Illinois is one of several states to adopt a law pledging to honor the results of the popular vote -- a movement which has garnered the support of 10 other states.

Toni Preckwinkle is Cook County Board chairwoman. She led the Illinois electors and says the system serves a purpose.