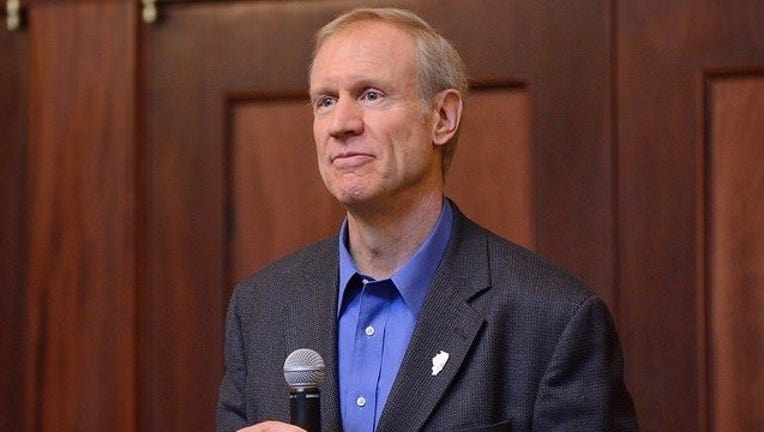 Schneider spoke Monday before the City Club of Chicago. He told reporters afterward that he doesn't agree with Edgar's statement and that it's the opinion of one person.

Illinois is in its fourth month without a spending plan.

Rauner says he wants reforms including changes to workers compensation and term limits ahead of a budget deal. Legislative Democrats say they've aired many of Rauner's ideas already and want him to sign off on new taxes.

Legislators are due in Springfield on Tuesday.