A real estate listing in Illinois went viral due to the home’s unique look. Not only does it have an unusual shape, the most recent owner chose a paint color that really stands out. 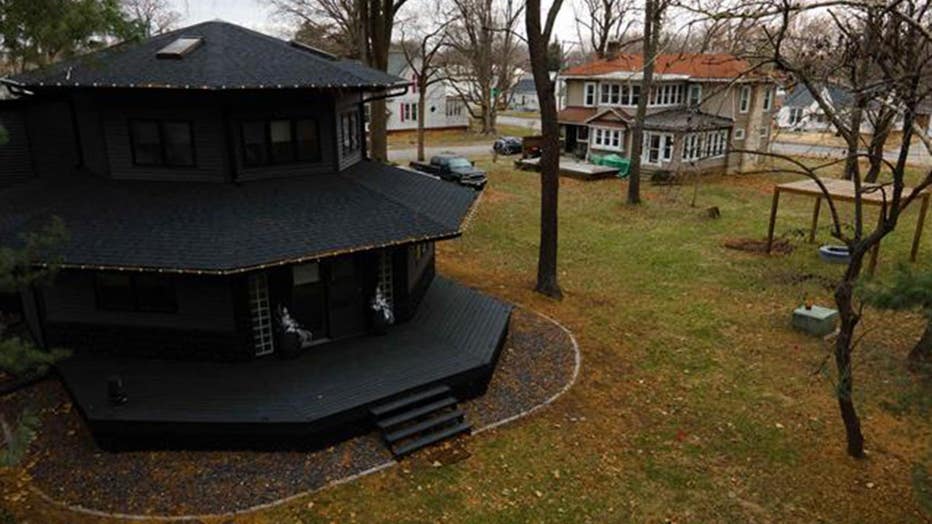 Seth Goodman spoke with Fox News about the house, which has been dubbed "the goth house" on social media. (Seth Goodman/Jacob Mason)

Seth Goodman spoke with Fox News about the house, which has been dubbed "the goth house" on social media. Goodman laughed about the nickname and explained that he isn’t goth, and that’s not the reason why the home was painted almost entirely black.

The octagon-shaped house sits in a neighborhood in Lincoln, and was built back in 1993. Goodman is the home's second owner. He’s also the real estate agent who has listed the property for sale on Zillow at $250,000. 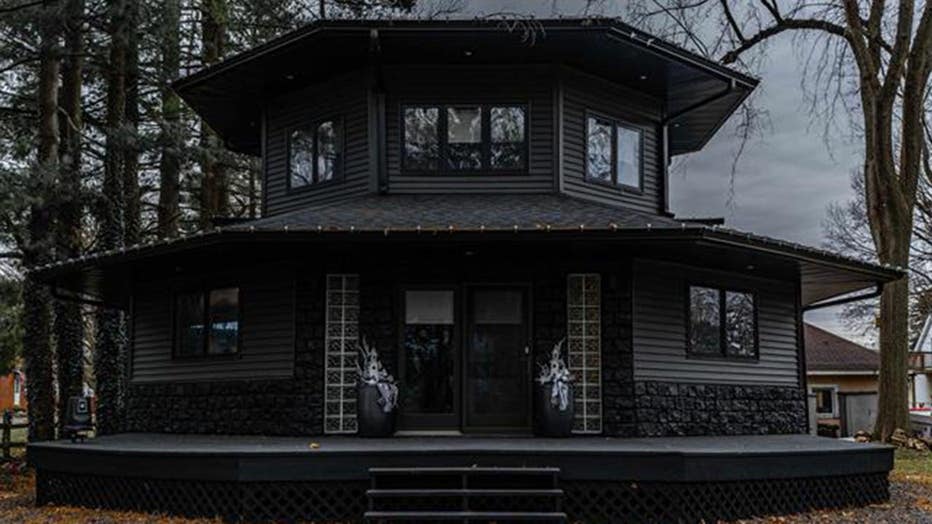 The house was built in 1993, although it wasn't painted black until last summer. (Seth Goodman/Jacob Mason)

When Goodman bought the two-bedroom, two-bathroom single family last summer, it wasn’t painted black. It wasn’t until Goodman started repairing and renovating the property that things took a dark turn.

Goodman says he originally wanted to give the house black roof to make it stand out a little more. He then decided to make the entire exterior black. Once that was done, he chose to paint the interior walls black and things continued from there. 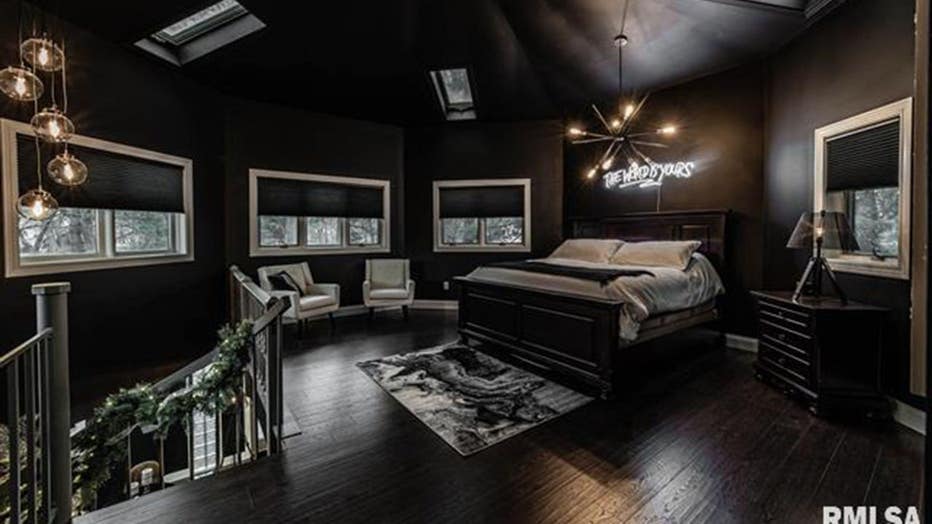 Due to its unique shape, there is a lot of natural light inside, due to the many windows and octagonal shape. (Seth Goodman/Jacob Mason)

While the black may be striking, it actually works in the house’s favor. Due to its unique shape, there is a lot of natural light inside, due to the many windows and octagonal shape.

The rest of the neighborhood is made up of more traditional-looking houses. Goodman says the neighbors seem intrigued by the black house, but they also just seem happy that the property is being maintained.

Making the house as dark as looks required a lot of custom orders. Goodman says that getting black siding was one of the hardest parts of the job.

So far, Goodman says there's been a lot of interest in the house, but he's yet to receive any serious offers.