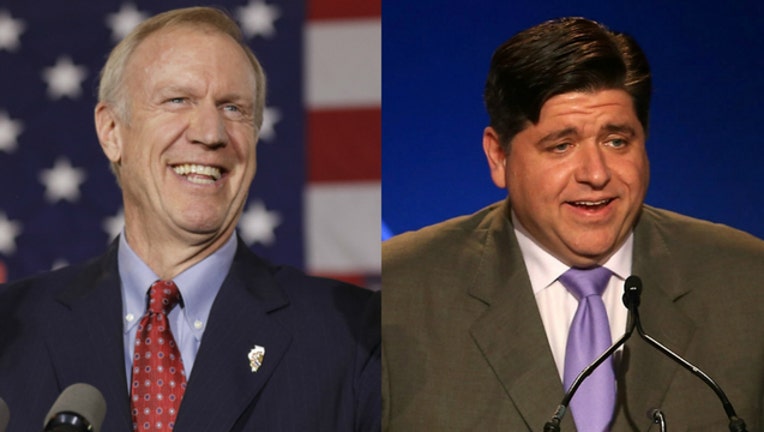 Rauner is trying to win a second term against Pritzker, a billionaire heir to the Hyatt hotel fortune who's never held public office. Polls have shown Pritzker with a healthy lead.

Pritzker has blasted Rauner, saying his insistence on pushing a pro-business, anti-union agenda led to a yearslong state budget impasse.