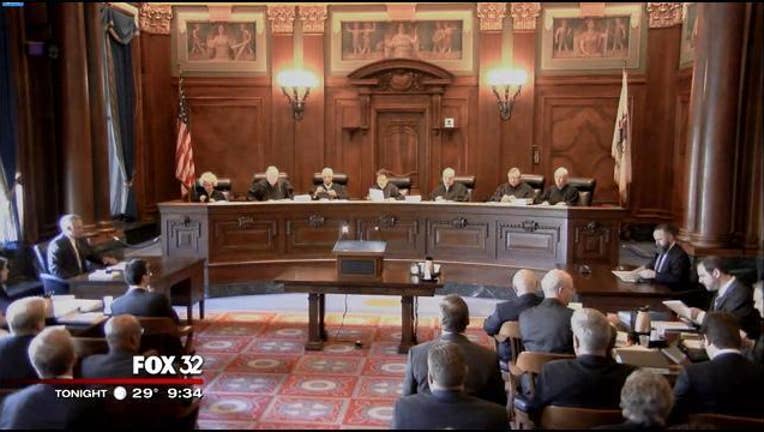 SPRINGFIELD, Ill. (AP) - The Illinois Supreme Court has denied a request by state officials to decide the issue of paying government workers during the budget crisis.

The high court made no comment Friday in rejecting the plea by Attorney General Lisa Madigan.

A Cook County judge ruled it would be illegal to pay most of them. But an appellate court reversed that decision Friday and sent it back for additional arguments.

A St. Clair County judge decreed it would violate the Constitution not to pay them.

The case is People v. Munger