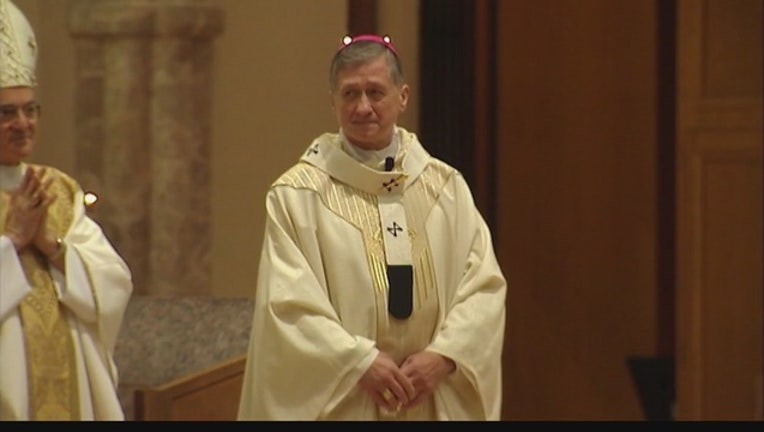 Business leaders include representatives from Walgreen Boots Alliance, United Airlines, ComEd and Turano Bakery, among others. Chicago native and former NBA player Isiah Thomas also is on the list. So is Chicago Police Superintendent Eddie Johnson and the city's fire commissioner, Jose Santiago.

Cupich is one of 17 new cardinals who Pope Francis will elevate during a Saturday ceremony in Rome.