PEORIA, Ill. - A man killed his grandmother by crushing her skull and face with a hammer, a prosecutor said during a bond hearing for the accused.

Peoria County deputies found the body of Glenda Rusterholz, 73, at her home Thursday.

Deputies found Krause with hands and boots covered in what appeared to be blood and carrying a hammer. 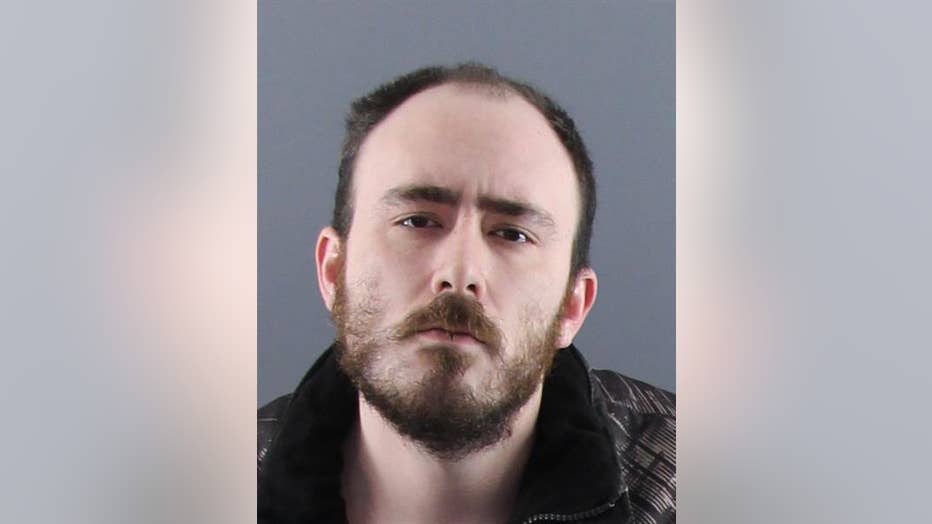 Krause was taken into custody and later questioned at the Peoria County Sheriff’s Office, where he told officers he hit Rusterholz with the hammer an unknown number of times, Ramos said. He also told officers that he heard voices in his head, which stopped after killing his grandmother. Krause also said that it would be best if all of his family were dead, Ramos said.

Attorney Michael Vespa from the Peoria County Public Defender’s Office asked for bail to be set at $1 million, but Judge Mark Giles sided with Ramos’ request for $2.5 million.