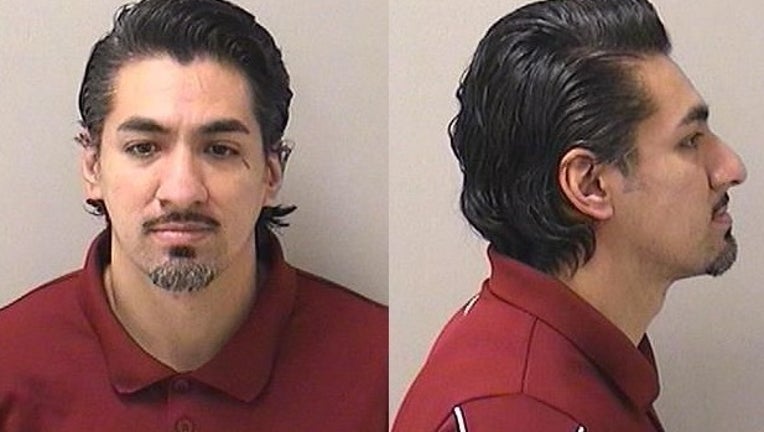 CARPENTERSVILLE, Ill. - A Belvidere man has been sentenced to 55 years in prison for the 2004 shooting death of a Carpentersville man.

On March 1, 2004, prosecutors said Jesus Lechuga, 38, went to Jose Covarrubias' home on Chippewa Circle and knocked on the bedroom window.

When Covarrubias got to the window, Lechuga shot him through the window with a single bullet from a .357-caliber revolver.

Covarrubias was struck in the head, and died as a result.

Prosecutors said Lechuga then went to his gang leader's house to take credit for the murder. Others also heard Lechuga take responsibility for the shooting.

He then went home and was seen with a large revolver tucked into his pants, prosecutors said.

Over the next two years, Lechuga bragged about the shooting at least 21 more times.

Lechuga and Covarrubias were members of rival gangs at the time.

In July 2021, a Kane County jury found him guilty of first-degree murder.

Lechuga is required to serve the full sentence.