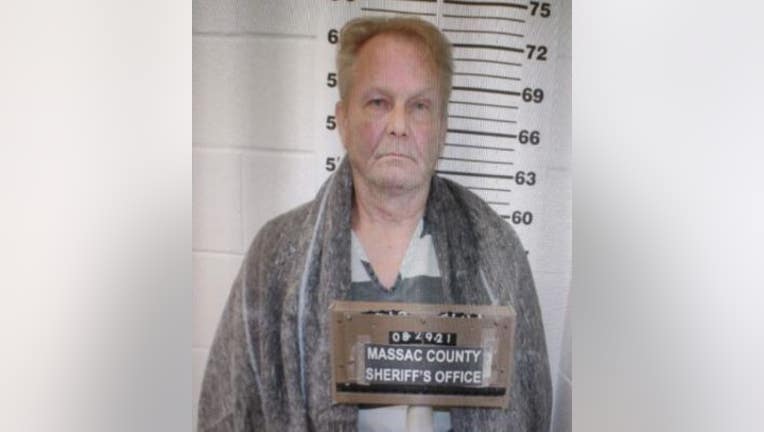 Larry D. Cavitt, 68, of Goreville, was charged Monday in Johnson County Court with murder and aggravated battery with use of a firearm. The charges stem from Saturday’s death of Cavitt’s half-brother, Joseph E. Geyman, 51.

Johnson County Sheriff Pete Sopczak said the two men, who lived next door to each other, argued over the COVID-19 vaccine before Cavitt allegedly took out a handgun and fatally shot Geyman in the head.

Sopczak said there was no physical altercation prior to the shooting in the unincorporated Johnson County village of Tunnel Hill, located about 40 miles northwest of Paducah, Kentucky.

He said Geyman was married with four children and planned to retire in December.

"It just makes no sense," Sopczak told The Southern Illinoisan.

Cavitt was released Tuesday from the Massac County Jail after posting bond. A judge ordered him to possess no firearms and have no contact with Geyman’s widow and four children.

Cavitt has a preliminary hearing scheduled for Sept. 15. It was not immediately clear if he has an attorney who could speak on his behalf.

The Johnson County Sheriff’s Department and Illinois State Police are investigating the shooting.