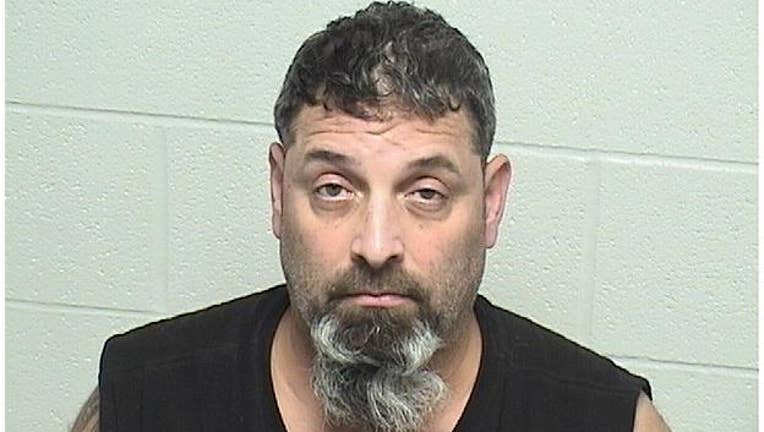 In August of last year, Lake County Sheriff's deputies met with a vitim who said they had been unlawfully video recorded at a residence in the 371000 block of Loretto Avenue.

The victim told deputies that while living with Maltby, she found a strange device plugged into an outlet in the bathroom. The victim said the device resembled a charging cube, but after looking at it closer, the device appeared to contain a hidden camera.

The victim then took apart the device and found a memory card inside of it, authorities said.

The memory card had nude footage of her and others inside the bathroom of the home.

The victim then contacted the sheriff's office.

He was subsequently charged with two counts of unlawful video recording at a residence, authorities said.

When the Lake County Sheriff's Office Cybercrime Division conducted an analysis on the devices seized from Maltby's residence, they revealed numerous photos and videos of nude individuals and manufactured child pornography, which were recorded at three different locations.

"Our detectives did a terrific job thoroughly investigating this incident, which ultimately led to positively identifying nine additional victims.  Due to their diligence, our detectives have been able to provide the first steps of justice for the identified victims," said Sheriff John D. Idleburg.

Maltby's next court appearance is scheduled for Jan. 24.