CHICAGO - After spending three years behind bars, Christopher Irving was released from jail Saturday after a judge found him not guilty of first-degree murder.

Irving was charged in July 2019 for the death of Francisco Avila-Murillo. He was accused of first-degree murder after he shot and killed Avila-Murillo in an alley near Vincennes Road and Collins Street in Blue Island June 26, 2019.

"He felt it was coming, that there was justice, he would be found not guilty," Ettinger told the Sun-Times. 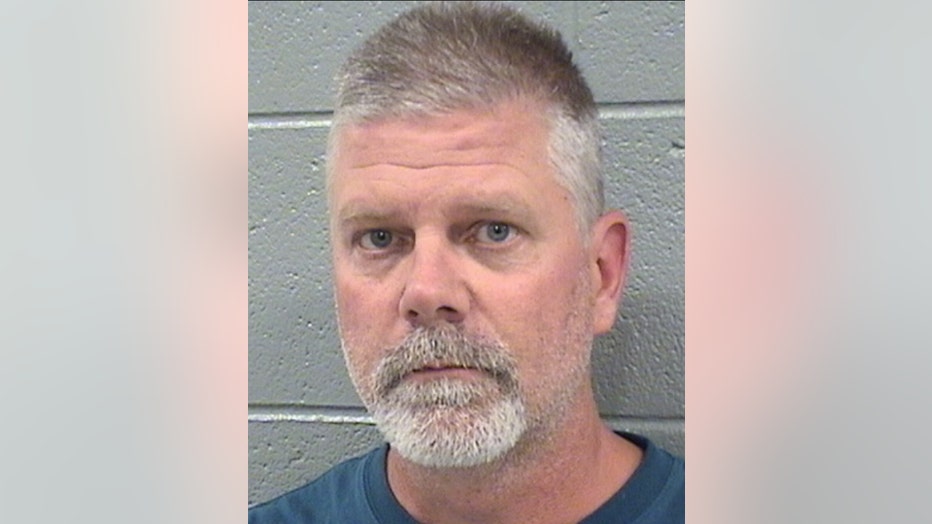 Ettinger said he tried to appeal for Irving to be released from prison on bond, but it never happened. It’s "not often" someone spends three years in prison and is found not guilty, according to Ettinger.