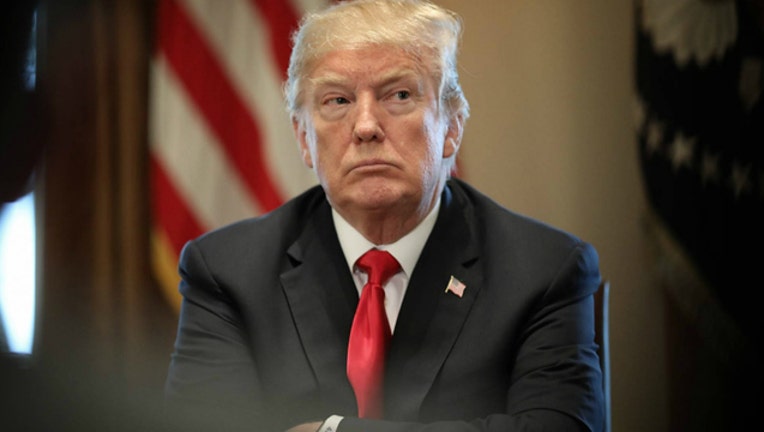 The Chicago Tribune reports Stack-on Products will lay off about 150 people at its Wauconda and McHenry plants when they close Oct. 12.

Human resources director Al Fletcher said Tuesday the decision to relocate operations to Juarez, Mexico, was made about two months ago. That's when Trump announced tariffs on numerous goods and materials from China as well as other countries.

Fletcher says the company has a plant in China and another in Mexico, and its only U.S. factories were the two in the Chicago area.