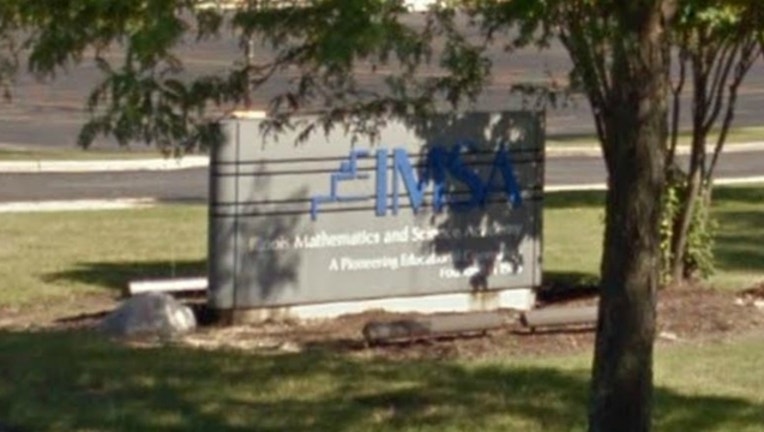 SUN TIMES MEDIA WIRE - A west suburban Aurora high school has closed its campus for the rest of the week because of an increase in flu cases.

The Illinois Mathematics and Science Academy, 1500 Sullivan Road in Aurora, closed its campus at 5 p.m. Monday and will not reopen until next Monday, Jan. 29, according to a statement on the school’s website. The school’s buildings will be “thoroughly cleansed and disinfected” during the closure.

The closure came “as a result of high levels of influenza cases and based on information from the Kane County Health Department and the recommendation of Rush-Copley Medical Center,” according to the statement.

Students were directed to report to their residence halls and remain there until parents come to pick them up, according to the school. All students must leave the campus by 5 p.m. Tuesday.

A coach bus will depart the school at 10 a.m. Tuesday to drop students off in Bloomington, Springfield and Fairview Heights, school officials said. Residence halls will reopen at 3 p.m. Sunday and classes are scheduled to resume Monday morning.