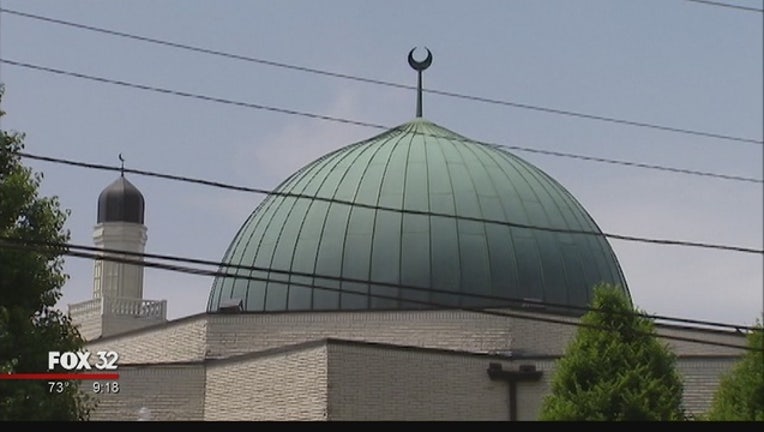 SPRINGFIELD, Ill. (AP) - Illinois could become the first state in the U.S. with a law giving Muslim-Americans a formal voice in state government.

The Chicago Tribune reports that a bill approved by the Legislature would create a 21-member Illinois Muslim-American Advisory Council. It's awaiting Republican Gov. Bruce Rauner's signature. The governor's office said he's reviewing it.

Muslim leaders said it would send a welcoming message to Muslims. The governor and legislative leaders would appoint council members.

Kareem Irfan, a Chicago lawyer who led an earlier version of the council under Gov. Pat Quinn, said it would be good to have a lasting institutional body so the community is not subject to the whims of each governor.

"Given all that is going on with the misinterpretation about Islam and the interests and concerns of the Muslim-American community, it's almost obligatory on behalf of a governor of this state and all governors to have such a body," Irfan said.

Democratic Sen. Jacqueline Collins, a co-sponsor of the bill, said she hopes the council will be the first of many efforts to ensure that the governor considers minority perspectives.

Republican Rep. Barbara Wheeler voted against the bill last month. She said lawmakers shouldn't be wasting their time on "feel-good" legislation when Illinois is approaching one year without a state budget.

"It's not an anti-Muslim thing," Wheeler said. "It's the duty and responsibility of the Muslim-American community to figure out how to help us understand whom our enemies are. I don't believe it's the state of Illinois' responsibility to do that."