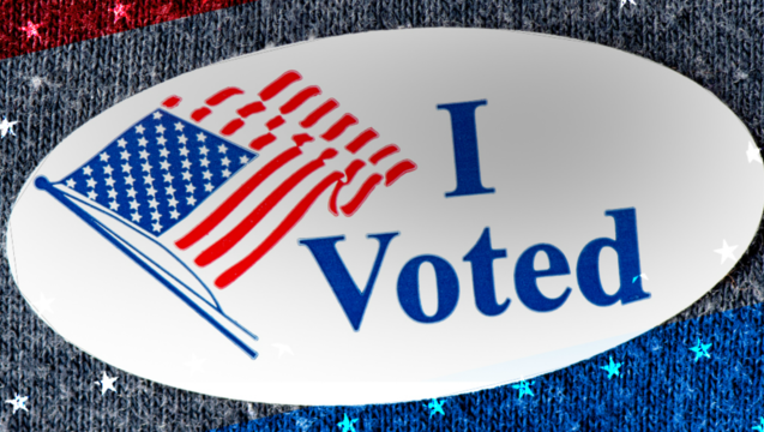 CHICAGO - The voter registrations of nearly 800 former Illinois inmates may have been mistakenly canceled because of a “data-matching error” between state agencies, the State Board of Elections disclosed Monday.

In Illinois, the voting rights of inmates convicted of crimes are suspended during incarceration but restored upon release, though they have to register again. The error involves people who had completed their sentences, were discharged and had reregistered.

The disclosure came amid multiple unrelated issues with the state's new automatic voter registration, including registering people who opted out and mistakenly registering over 500 people who identified themselves as non-citizens, some of whom voted.

The error with the 774 inmates happened when election officials wrongly categorized a data set from the Corrections Department as people currently incarcerated. Election officials first discovered the error in November, but officials said they didn't know the extent of the problem until recently.

“The Board of Elections and Department of Corrections are committed to ensuring this does not happen again,” said a statement Monday.

The Illinois Department of Corrections said in a statement that it “supports the civic engagement of returning citizens” and provides all individuals released from custody with a voter registration application.

The inmates' records were included in roughly 126,000 shared between 2014 and 2019, election officials said. Local election authorities were reviewing the information for potential reinstatement by Thursday, when early voting starts for Illinois' March 17 primary.

Election officials said it was possible that some of the cancellations might have been for reasons unrelated to the data error.

Still, election officials believed that those who were eligible would have been able to vote even with the canceled registrations because of changes in the law. Same-day, or E lection-Day, voter registration began in Illinois in 2014.