Senior Airman Taylor Labrier, of Fairview Heights, was in Mississippi when he was involved in a vehicle crash that killed him and another civilian driver.

The crash occurred on Interstate 110 in D’Iberville, Mississippi.

Labrier was on a temporary duty assignment to the 81st Training Wing at Keesler Air Force Base attending an Air Force school at the time of his death, the Department of Military Affairs said. 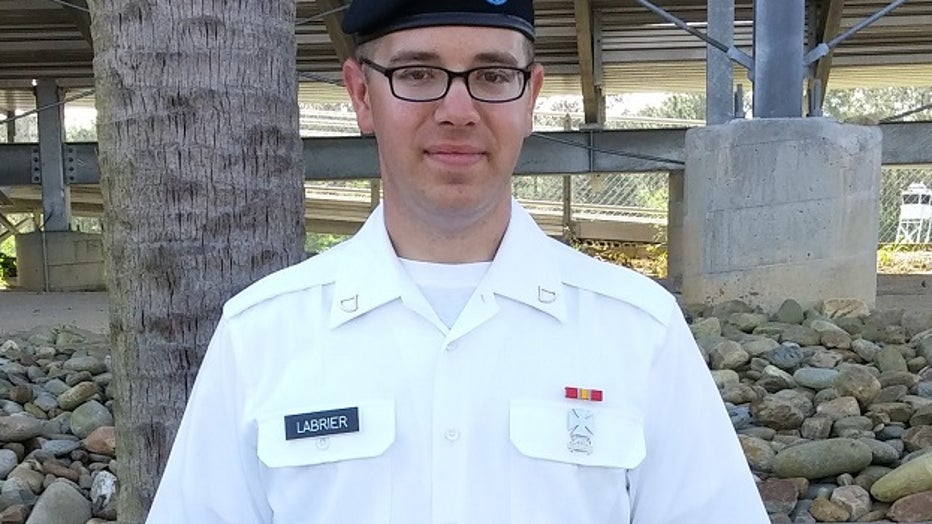 "We are deeply saddened by the loss of Senior Airman Taylor Labrier," said Col. Bill Hunter, 81st Training Wing commander. "Our thoughts and prayers go out to his family and friends during this difficult time."

He enlisted in the Illinois Army National Guard in 2014 and served as a Radio and Communications Security Repairer, mainly with the Springfield, Illinois-based 3637th Maintenance Company.

Labrier was then deployed to the Middle East from October 2017 to July 2018 with the 3637th Maintenance Company.

The crash remains under investigation by law enforcement.