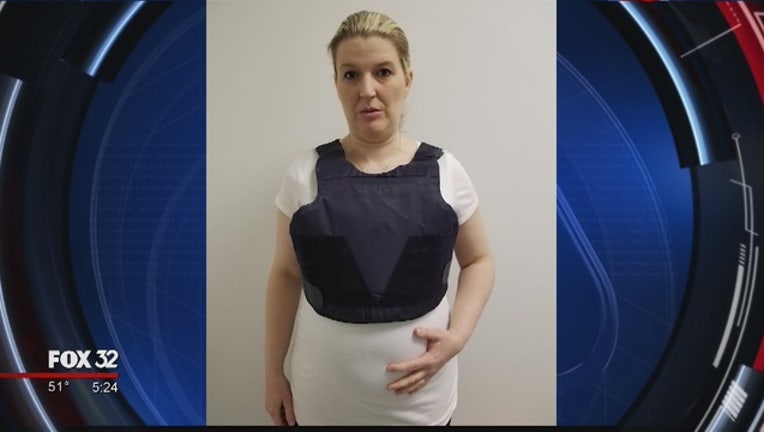 FRANKFORT, Ill. (AP) - A suburban Chicago police officer says department discriminated against her while she was pregnant, forcing her from the job for a second time after she sued a year ago over similar actions.

Jennifer Panattoni claims the Frankfort Police Department refused to assign her to non-patrol duties or provide a protective vest that covered her growing belly. The American Civil Liberties Union of Illinois filed a federal lawsuit for Panattoni against the village in 2017 over her treatment after becoming pregnant in 2015.