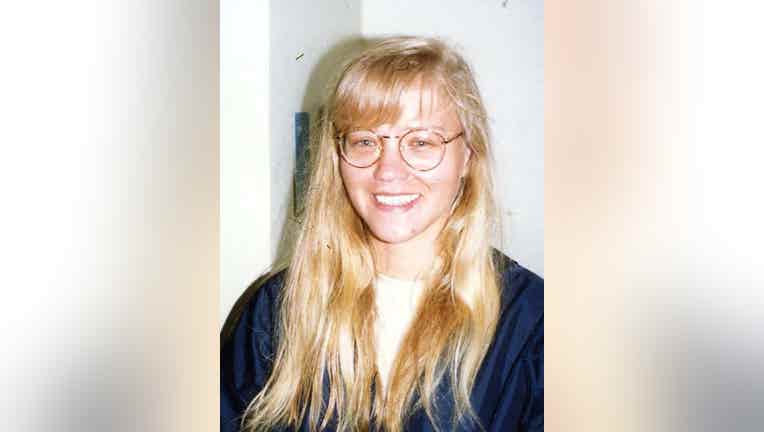 UTICA, Illinois - Illinois State Police say they are still looking for whoever killed Tammy Zywicki near Utica as she headed to college back in 1992.

Zywicki had had dropped off her brother at Northwestern University in Evanston on August 23, 1992, then headed towards Grinnell College. Her abandoned vehicle was found near Utica. Days later, her body was found along a highway in Lawrence County, Missouri.

The Illinois State Police said that the FBI and LaSalle County State's Attorney's office remain committed to finding her killer.

GIRL, 16, LAST SEEN ON NEAR WEST SIDE

WOMAN, 52, MISSING FROM NORTH SIDE FOUND

TEEN MISSING FROM BACK OF THE YARDS