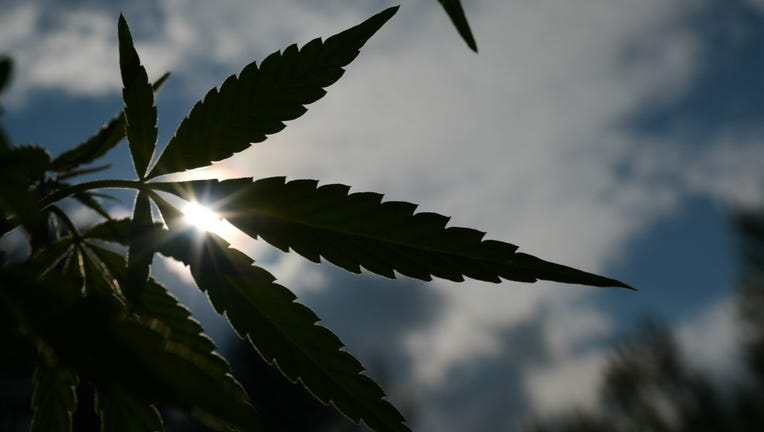 That’s down from the $39.2 million in sales tallied in January, but slightly higher than February sales that came in just under $35 million, according to numbers from the Illinois Department of Financial and Professional Regulation.

“Three straight months of consistent adult use cannabis sales show there is – and will continue to be – strong support and demand from consumers,” Toi Hutchinson, senior advisor for cannabis control to Gov. J.B. Pritzker, said in a statement.

The figures don’t include taxes collected.