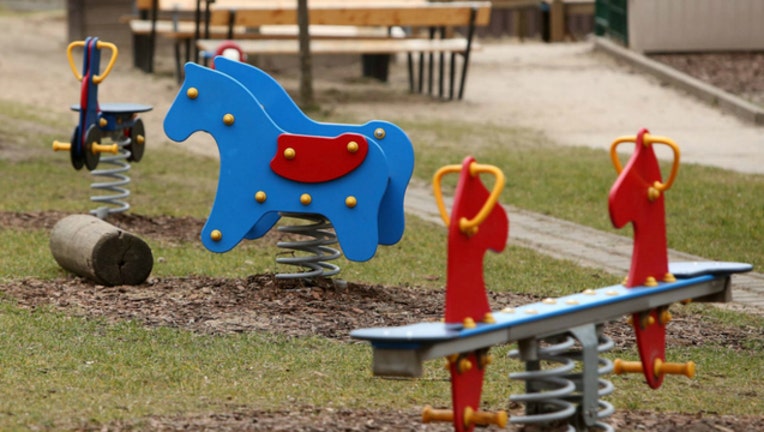 BELLEVILLE, Ill. (AP) - Two workers at a southern Illinois pre-school are accused of making children stand naked in a closet as punishment.

Teacher Mary Agbehia of Edwardsville and teachers' aide Shavonda Willis of Fairview Heights are workers at the Jackie Joyner-Kersee Center in East St. Louis. The pre-school is operated by Southern Illinois University Edwardsville.

SIUE Human Resources Director Bob Thumith says the university hadn't made a decision about Agbehia's and Willis' employment. It wasn't immediately known if the women have legal representation.