BUFFALO GROVE, Ill. - A nonprofit in Illinois is slated to host a "National Coming Out Day Celebration" featuring drag performances next month that is billed as a family-friendly event for children as young as 5.

A nonprofit called the Pinta Pride Project is putting on the event, which will be held on Oct. 7 in Buffalo Grove, Illinois, a Chicago suburb. Advertisements posted on social media say the event will have a "family-friendly dinner dance," a "rainbow raffle," "drag performances" and a "rainbow balloon display." The event is hosted just days before the nationally recognized coming out day on Oct. 11.

A co-founder of the Pinta Pride Project, Carolyn Pinta, said the event will be "vibrant and beautiful" in a comment to Fox News Digital, and decried how drag events have often sparked the ire of conservatives. 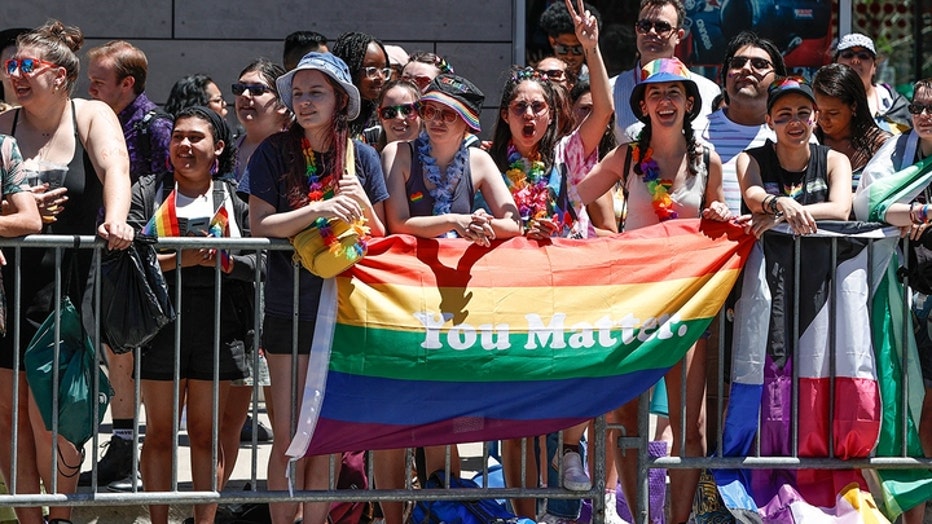 The Buffalo Grove Pride website bills the event as "family-friendly," and has tickets for children ages 5-11 set at $25, while tickets for people over the age of 12 are $50. Businesses sponsoring a table at the event are asked to pay $600.

"Obviously, since we are a family friendly event, our queens are fully dressed, perform age appropriate music, and act like any performer for this age group," Pinta told Fox News Digital.

The Pinta Pride Project was the first group to organize and hold a gay pride parade in Buffalo Grove in 2019. Pinta, a teacher and activist, was the driving force behind the formation of the nonprofit, according to a Chicago Tribune story following the suburb’s first pride event in 2019.

Pinta’s daughter, Molly Pinta, came out before her teenage years, according to the Chicago Tribune, and has worked to raise funds for initiatives supporting the gay community. The family had long been engaged in social justice initiatives before forming various gay pride events and groups, according to the BG Pride website. 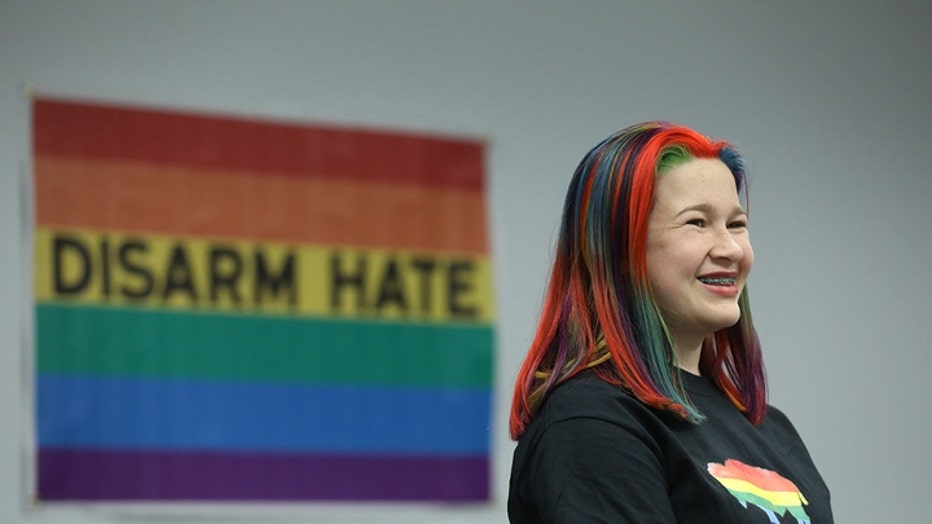 Carolyn Pinta told Fox News Digital that the event will be one that affirms the identities of youths and others who "may not be getting any support at home," and added that "we will not let" those who shut down drag and pride events "win anymore."

"I am a middle school teacher and am so happy to be able to be an affirming and supportive adult in the lives of these courageous teens who know exactly who they are, but may not be getting any support at home. This month, right wing activists seem to be attacking events all over the state of Illinois, a very blue state, where the rights of the queer community are very well protected," Pinta told Fox News Digital.

"A library about 30 minutes from BG Pride recently shut down a drag queen event that they were hosting. We will not let them win anymore."

Molly Pinta told the Chicago Tribune in 2019 that a motivator for launching the pride events was seeing how many young people feel "stuck in the closet."

"That’s why we feel all these pride things are so important," Carolyn Pinta added to her daughter’s comment at the time. "So if they’re not being accepted at home, they know there is a whole world in the real world that does accept me, once, when I get to this phase and become an adult, I will be just fine. That’s what we hope for."

Molly Pinta's advocacy for pride initiatives earned her the title of Youth Grand Marshal at the Chicago Pride Parade in 2020. 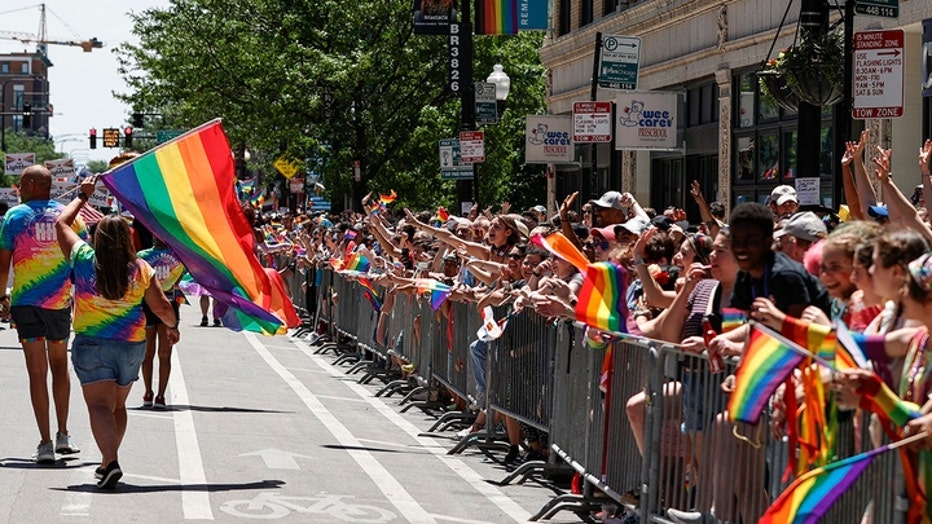 Other pride events have come under scrutiny in recent days for exposing young children to events some believe are too risque for young kids.

Last month, Libs of TikTok posted a video showing a young girl dancing at a drag event to Donna Summers’ song "Last Dance." The video showed the child receiving cash tips while receiving praise from one of the drag queens.