SPRINGFIELD, Ill. - Three Illinois prison guards were arraigned in federal court Friday on charges of assault and civil rights violations in the May 2018 death of an inmate at Western Illinois Correctional Center.

A grand jury indicted the correctional officers, who also face charges that they falsified reports and misled investigators, in connection with the death of 65-year-old Larry Earvin, whom authorities say was restrained and handcuffed when he was beaten so severely he was airlifted to a hospital and died of blunt trauma injuries six weeks later.

Charged in the incident are correctional Lt. Todd Sheffler, 51, of Mendon, Sgt. Willie Hedden, 41, of Mount Sterling, and officer Alex Banta, 28, of Quincy. They are charged with conspiracy to deprive civil rights, deprivation of civil rights, obstruction of an investigation, falsification of documents and misleading conduct.

Each pleaded not guilty and was released from custody Friday afternoon.

“Our laws protect the civil rights of all,” U.S. Attorney John Milhiser said in a statement. “Every day, correctional officers report for public service that is often demanding and under-appreciated. However, our criminal justice systems requires that those who perform these difficult duties do so lawfully.”

The indictment alleges that on May 17, 2018, Sheffler, Hedden and Banta were forcibly moving Earvin from residential housing to the Mount Sterling prison's segregation unit when they beat him, without justification, while he was handcuffed behind his back and posed no threat. Mount Sterling is 250 miles (400 kilometers) southwest of Chicago.

An autopsy obtained by The Associated Press ruled Earvin's death a homicide. It recorded that Earvin suffered 15 rib fractures, a punctured colon, and two dozen or more abrasions, hemorrhages and lacerations. Surgery to remove a portion of his bowel followed the injury.

The charges contend that Earvin's constitutional protection from cruel and unusual punishment was violated. They allege each of the three defendants falsified incident reports, omitting any mention of an assault, and misled agents of the Illinois State Police by denying knowledge of an assault.

The indictment was unsealed Thursday afternoon after the three men were arrested and were arraigned Friday morning.

“We're in the very earliest stages of this criminal case,” said one of Banta's attorneys, Stanley Wasser of Springfield, who declined to comment further. Lawyers for Sheffler and Hedden did not immediately return messages left Friday afternoon after a hearing in which all three defendants were released from custody.

An initial trial date of Feb. 4, 2020, has been set. Civil rights violations that result in death carry a penalty up to life in prison. The maximum penalty for obstruction is 20 years behind bars.

The charges fault Sheffler, a lieutenant, and Hedden, a sergeant, for not intervening with subordinate employees to stop the alleged assault. Hedden also faces an additional charge of destruction of a record for allegedly persuading a friend and fellow employee to delete a text message Hedden sent him in an effort to destroy information about the incident.

Hedden, Banta, and Lts. Benjamin Burnett and Blake Haubrich were placed on administrative leave with pay on May 22, 2018 for allegedly violating standards of conduct. Burnett and Haubrich, who were not named in the indictment, remain on leave, Corrections Department spokeswoman Lindsey Hess said. She said that Hedden and Banta remain on leave and officials expected to put Sheffler on leave now that he is out of custody.

Hess said since the incident staff members statewide have received additional training on “de-escalation techniques and effective communication,” a course that is required of all new employees.

The Corrections Department last year refused to comply with a non-binding opinion from the state attorney general's public access counselor that it release nearly all the documents about the incident requested by the AP under the Illinois Freedom of Information Act.

The AP then refiled the FOIA and appealed a second denial to the public access counselor on Dec. 18, 2018, in the hopes the counselor would issue a binding opinion. But the AP has yet to receive a response on that appeal from Democratic Attorney General Kwame Raoul's office and the time elapsed ensures that it will not be a binding opinion. 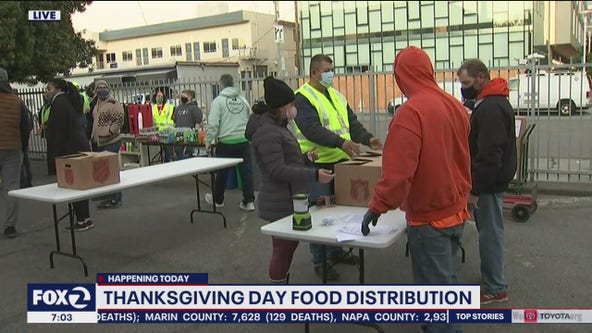