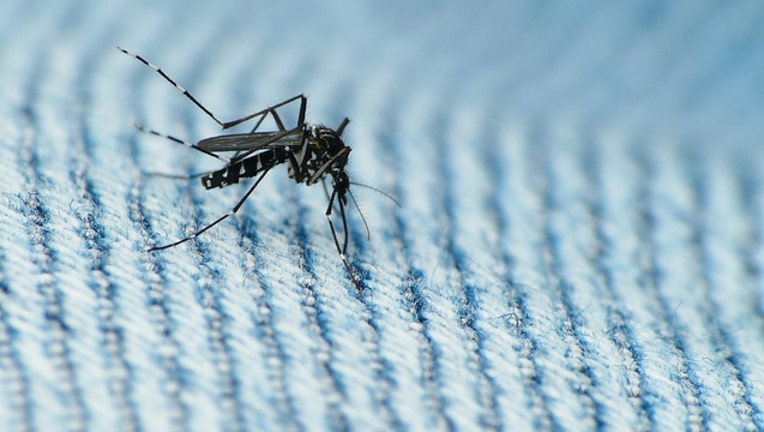 An adolescent in west-central Illinois became severely ill in late May, according to the Illinois Department of Public Health.

Last year, the first human case of West Nile was reported on Aug. 19, according to the IDPH.

“We typically don’t start to see human cases of West Nile virus in Illinois until the end of July or beginning of August,” IDPH Director Nirav Shah said in a statement. “This first human case is much earlier this year, reminding us that it’s important to protect ourselves against mosquito bites now and not wait until the hotter months of summer.”

The health department performs tests on mosquito batches, dead crows, blue jays, robins and other birds to check for West Nile, as well as sick horses and humans with symptoms of the virus, according to the statement.

For the 2015 season, 77 human cases were reported in Illinois, including nine deaths, according to IDPH. However, human cases are often under-reported.