LAKE COUNTY, Ill. - A 27-year-old repeat church burglar has been charged after robbing the same church again in Lake County.

David Uzelac, of Gages Lake, has been charged with burglary, violation of bail bond, theft, criminal trespassing and driving while his license was revoked.

On Thursday, Lake County Sheriff's detectives were conducting surveillance at a possible drug dealing location. While on surveillance, detectives took note of Uzelac, who drove from Gages Lake to a monastery in the 35200 block of North Grant Avenue in Third Lake. 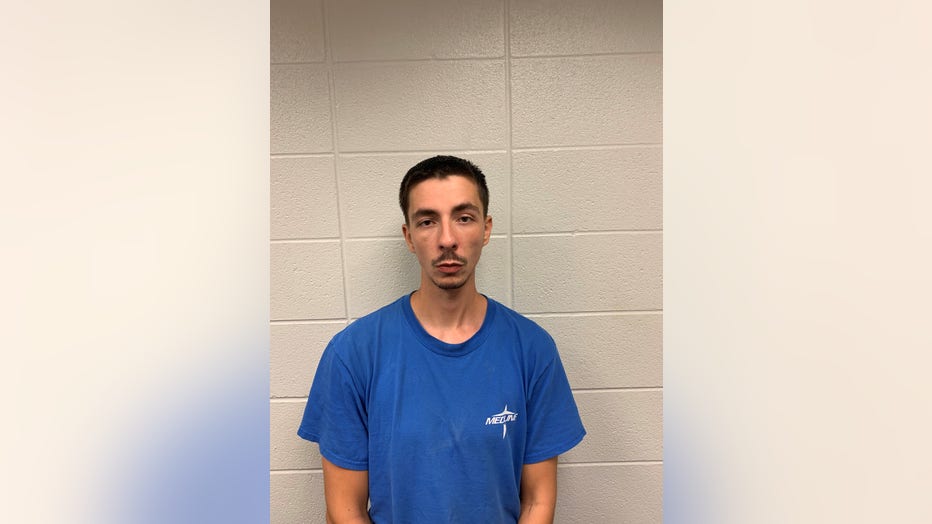 Uzelac was then allegedly seen by detectives entering the monastery for a very short amount of time, before returning to his vehicle and leaving, authorities said.

Authorities then spoke with those who oversee the monastery and determined that Uzelac committed another theft from a donation box inside the monastery.

Uzelac was then arrested in Waukegan and remains held in the Lake County Jail pending an initial court date.