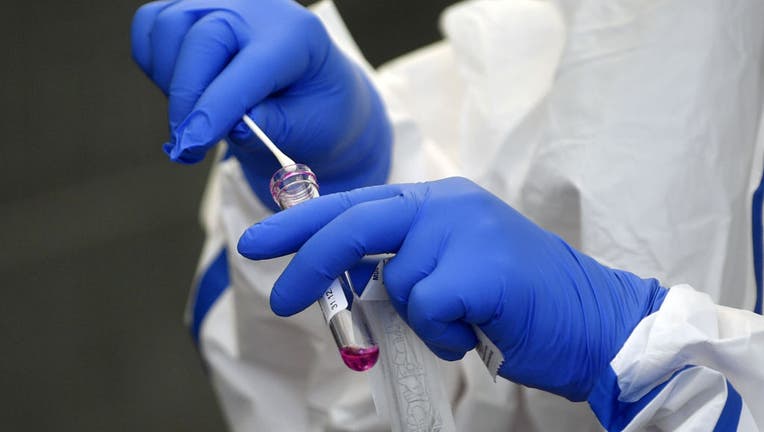 Gov. J.B. Pritzker, meanwhile, said the state is rolling out 12 mobile testing teams in Illinois, which will be prepared to visit meat factories, nursing homes and homeless shelters.

“These mobile teams are in addition to our 11 free, state-run drive-thru and walk-up testing sites across the state,” the governor said.

From July 1 to Tuesday, the rate of positive tests was 2.6%.

The state’s public health chief, Dr. Ngozi Ezike, said there has been an increase in infections among young people who have attended social gatherings.

“Conditions here in Illinois have improved, but I urge everyone to remain vigilant,” Ezike said.