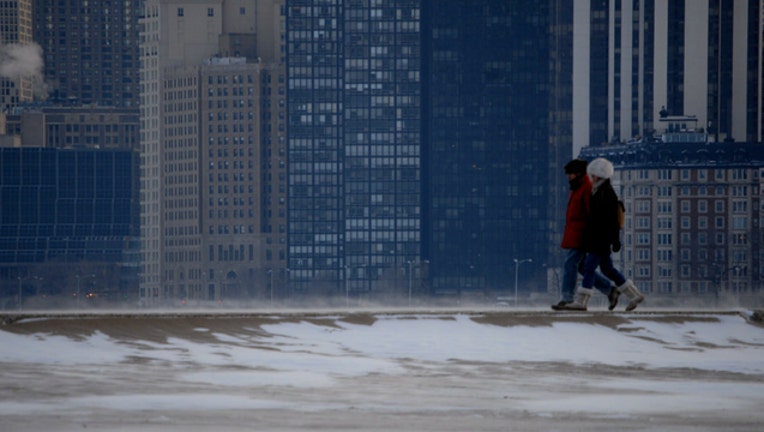 CHAMPAIGN, Ill. (AP) - Illinois state climate experts say the temperature during January was 5 degrees above normal and the state recorded its 14th-warmest January on record.

Jim Angel is the Illinois state climatologist with the University of Illinois' State Water Survey. Angel says the statewide average temperature during January was 31.4 degrees. The water survey says above-normal temperatures during January spanned the entire state of Illinois and snowfall during the month was almost non-existent. Less than an inch of snow fell in many locations, which the water survey says was "well below normal statewide."